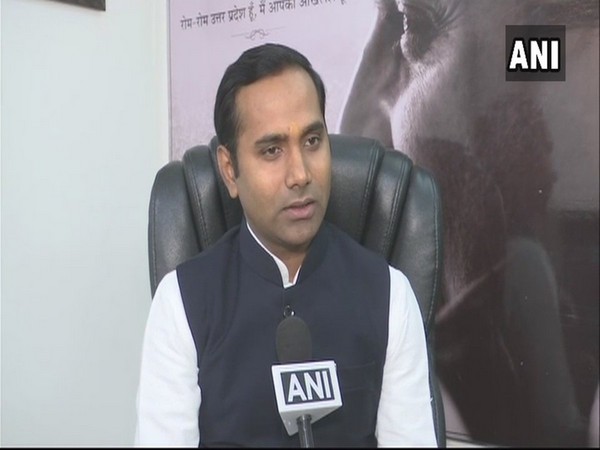 Putting an end to all speculations on reports of arch-rivals Bahujan Samaj Party (BSP) and Samajwadi Party (SP) coming together to contest the upcoming Gorakhpur and Phulpur by-polls, SP on Sunday clarified that the Mayawati-led party does not contest by-elections.

“All I know is BSP does not contest by-elections. At both places where by-elections are being held, SP will give a strong fight to defeat the BJP,” SP’s Sunil Singh Yadav told media.

Gorakhpur bypolls were announced after Yogi Adityanath became the Chief Minister of Uttar Pradesh. The seat fell vacant after the UP Chief Minister resigned as Lok Sabha member in September last year after being elected to the Uttar Pradesh Legislative Council.

Apart from Gorakhpur even Phulpur will go to polls which were vacated by Uttar Pradesh Deputy Chief Minster Keshav Prasad Maurya.

The arch rivals SP and BSP had earlier partnered in the 1993 UP Assembly elections.

However, there are also speculations that BSP supremo Mayawati, who had last year resigned from the Rajya Sabha, may contest the Phulpur by-poll.

Bypolls in both Gorakhpur and Phulpur Lok Sabha constituencies will be held on March 11 and the counting for the same will be conducted on March 14.