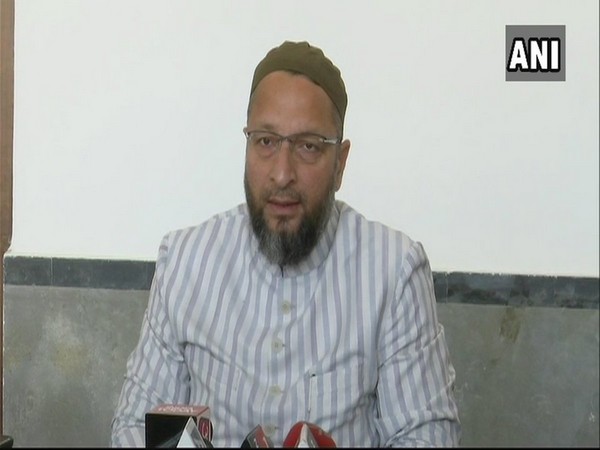 Owaisi further supported the chief minister saying that the people of the country are fed up with both Congress and Bharatiya Janata Party (BJP).

“I welcome Telangana CM’s statement and he rightly stated that people of the country are fed up with BJP governance and Congress is not a viable option, neither it can become one,” he told media.

The AIMIM chief further praised the Chief Minister for his governance in Telangana.

“Rao has given exemplary governance to Telangana in the last 4 years,” added Owaisi.

Rao on Saturday expressed his interest to participate in the national politics.

“I am keen to participate in national politics to change the political fabric of the country as the current political system has ‘miserably failed’,” Rao said.

The Chief Minister said he was in consultation with other leaders on the possibility of forming a common platform with likeminded political parties.

“There is a serious need for qualitative change in the national politics. People are vexed now. No qualitative change is seen by the people even after 70 years of exercise of democracy. It is very unfortunate. People are looking for a change. Can we expect something new to happen if Congress comes to power after BJP,” the Chief Minister said.

He said that the new platform could be a third front or any other front and he will not mind being a part of the change.

“It can be a third front or any front. Discussions are going on the same. I am trying to ‘bring change’ in politics and I don’t mind to be a part of the change,” he said. 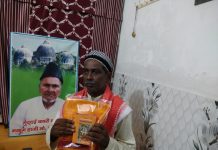 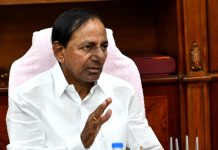