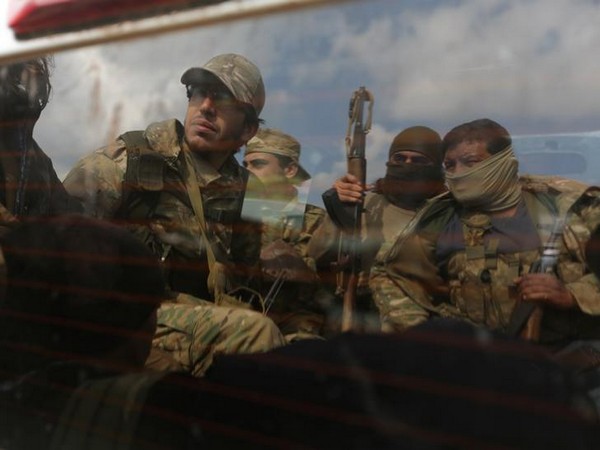 The Prime Minister of Turkey on Saturday claimed that the southeastern border of Turkey has been freed of terrorists.

He further said that Turkish soldiers have been conducting successful land and air operation and are able to eliminate any threat against border security, territorial integrity and security of life and property.

On January 20, Turkey had launched Operation Olive Branch to clear YPG/PKK-Daesh terrorists from Afrin aimed to establish security and stability across the border of Turkey that will further help to protect Syrians from the oppression and cruelty of terrorists.

The operation is said to be carried out under the framework of Turkey’s rights based on international law, UN Security Council resolutions, its self-defense rights under the UN charter, and respect for Syria’s territorial integrity, according to Anadolu Agency.

The military further assured that the operations are conducted in a manner that it only targets the terrorist and no civilian gets hurt.

“These operations, this struggle are actually also for the peace of Europe. It is also needed for global peace in the world. Those, who cooperate with terrorists, endanger peace in the region,” Yildirim said. 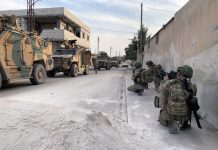 US forces move 1,500 IS women from Syria to Iraq 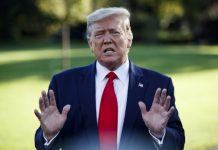 US threatens more sanctions on Turkey over Syria offensive 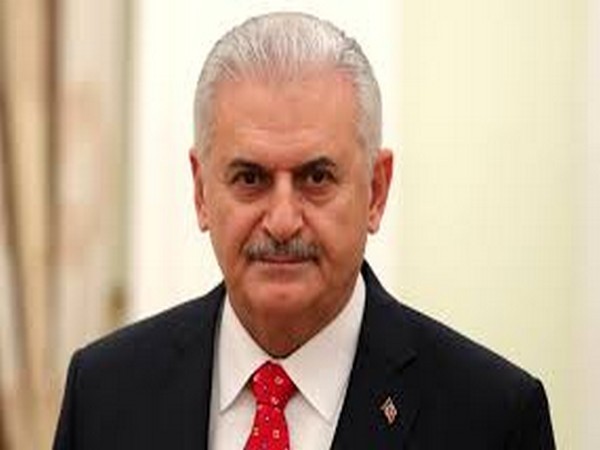