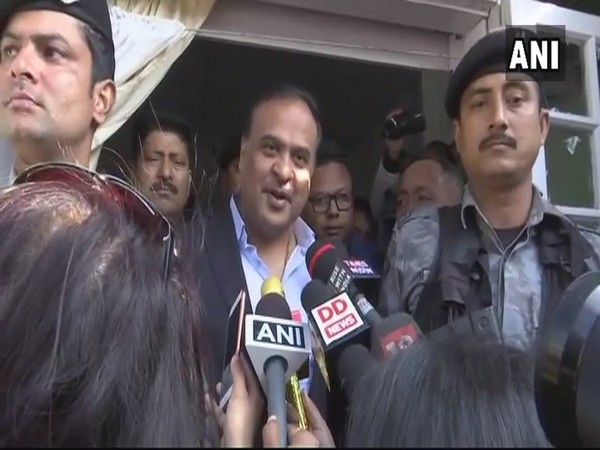 With the final decision of the leaders of the new state government awaited, Northeast Democratic Alliance (NEDA) convenor Himanta Biswa Sarma on Sunday stated that the United Democratic Party (UDP) has extended their support to the formation of a “non-Congress government” led by the National People’s Party (NPP) in the state.

“At 5 pm, we will be meeting the Meghalaya Governor along with 29 members, including the NPP (19 members), UDP (6 members), Bharatiya Janata Party (BJP-2 members) and Hill State People’s Democratic Party (HSPDP-2 members). However, the number can go up to 34, as we are also in talks with the People’s Democratic Front (PDF),” Sarma told media here.

Furthermore, Sarma, while refuting reports of the BJP having an upper hand, stated that the NPP will decide the new Chief Minister.

“How can they have the upper hand? BJP has two, the upper hand will be NPP’s, as they have 19 seats, followed by UDP with 6. It is just a matter of two hours before details are revealed. Let it unfold officially in a dignified manner,” he said.

As per the results of the Meghalaya State Assembly polls declared on Saturday, the Congress party retained its hold with 21 seats. However, the NPP bagged 19 seats, which implies that even though the Congress party won, it still may not form the government.

Following its defeat in the state Assembly polls here, the BJP on Saturday had suggested that the NPP and UDP enter into an alliance to form a “non-Congress government” in the state.

“As a party, we meet and discussed the formation of the government, and decided we should form a non-Congress government. We also decided that the NPP government should be led by Conrad Sangma,” Roy told media.

No time for Kashmir; SC not to entertain pleas against revocation of Art 370