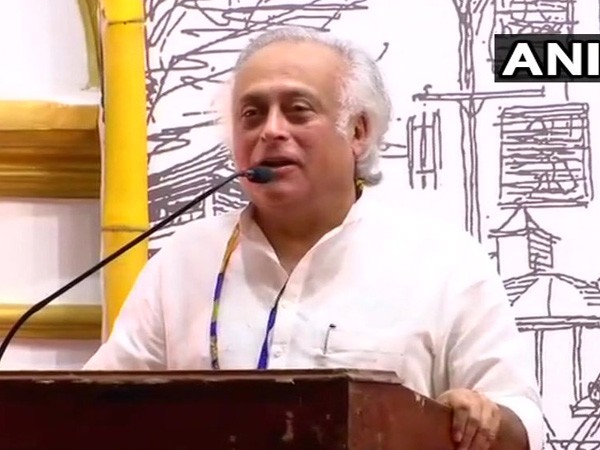 Highlighting the necessity to have a strong Left in the country, Congress leader Jairam Ramesh said the ‘demise’ of the same will be a disaster for India.

Delivering a keynote address at the centenary celebration of iconic architect Laurie Baker here, Ramesh said that even after being a political rival, he believes that the demise of the Left cannot be afforded.

“Left has to be strong in India; the demise of Left will be a disaster for India. We are political rivals but I am the first to say that India cannot afford demise of the Left,” Ramesh said.

He said that the Left has to change its mind as per the aspirations and the ongoing change in the society.

Talking about the contribution of Baker, Jairam said that importance of the sustainable and nature-friendly techniques has considerably increased in the modern days, due to change in climate condition.

“The climate change is not just a philosophy but is a reality now. With the change in climate posing threat to nature and mankind, the eco-friendly models designed by Baker is still relevant,” he said.

Baker was known for his low budget and eco-friendly building designs.