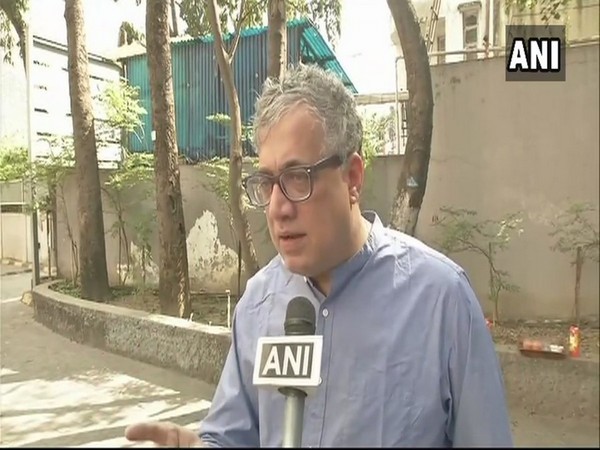 All India Trinamool Congress (TMC) leader Derek O’Brien on Sunday said that Prime Minister Narendra Modi would deliver his last speech as the Prime Minister from the ramparts of Red Fort in Delhi on August 15, 2018, confident about BJP’s defeat in 2019 elections.

“First tackle 2019 and then imagine about Bengal. This is our clear message to the BJP (Bharatiya Janata Party). If their target is Bengal, then our target is Lal Qila (Red Fort). I make it clear that Prime Minister Narendra Modi will not deliver his address from Lal Qila on the Independence Day in 2019,” O’Brien said while addressing the media here, a day after the saffron party sweeped Tripura, and for the first time bagged more than 10 seats in Nagaland.

Challenging the prime minister, Brien asked all the opposition parties to come together.

He also asked as to why BJP was so happy by winning Tripura and highlighted the party’s performance in Rajasthan Lok Sabha bypolls.

On Saturday, the BJP ended the CPI(M)’s 25-year-long rule in Tripura and registered their first win in the northeastern state by winning 35 seats out of 60, while the left party managed to take only 16.

Rahul Gandhi to File Nomination in Wayanad on Thursday