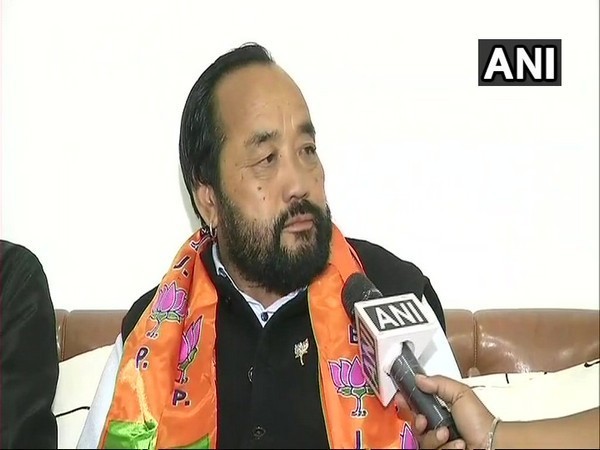 Former Nagaland Home Minister and Naga People’s Front (NPF) leader Y. Patton on Monday was chosen as the leader of the BJP legislature party, two days after poll results for the state were declared.

“I am grateful to my colleagues and leaders in Delhi that I have been chosen as BJP legislator. They have given me assurance that I will be given this (post of) Deputy CM. We will meet Governor tomorrow. He has invited us to meet him at 9:45 am tomorrow,” said Patton.

In the recently-concluded polls for the 60-member state assembly, the NPF has emerged as the single-largest party with 27 seats, followed by BJP’s former ally, the Nationalist Democratic Progressive Party, which won 17 seats. The saffron party is at the third spot with 12 seats, while the National People’s Party (NPP) won two and Janata Dal (United) and an independent bagged one seat each.

The development came after Assam Finance Minister Himanta Biswa Sarma met state’s governor Padmanabha Acharya.
“Glad to share that former Home Minister Sri Y Patan (Patton) has been unanimously elected as leader of BJP legislature party in #Nagaland,” tweeted Sarma.
The Bharatiya Janata Party (BJP) on Monday had originally claimed it would form the government in Nagaland with its pre-poll alliance partner Nationalist Democratic Progressive Party (NDPP) and had ruled out extending support to its 15-year-old ally Naga People’s Front (NPF), which emerged as the single largest party in the assembly polls. 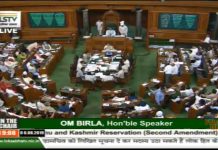 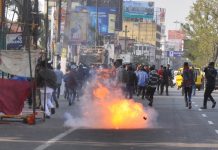 8 columns of Indian Army deployed in Assam and Tripura 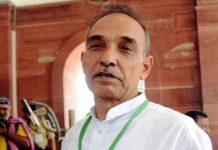 We are descendants of ‘Rishis’ says BJP MP Satyapal Singh