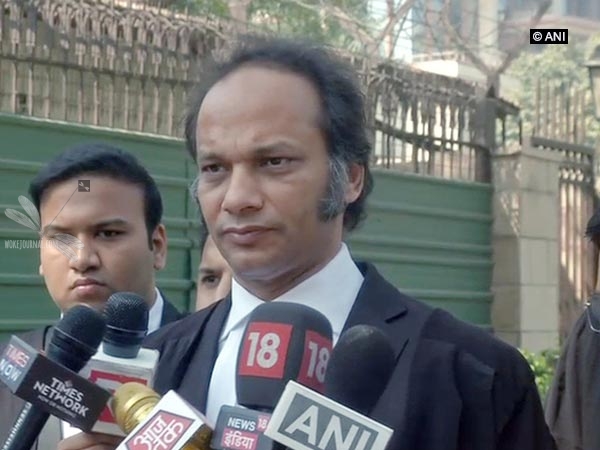 The Delhi High Court on Wednesday issued a notice to the Enforcement Directorate (ED) on a plea filed by Punjab National Bank (PNB) regarding fraud accused Nirav Modi.

Calling the case ‘sketchy’, The Delhi High Court Judge said, “want to wait to see what the ED has to say because Vijay Aggarwal (Nirav Modi’s lawyer) himself doesn’t seem to be too sure of the facts of the case”.

The court further said that it’s not clear as to what is the exact amount involved in the case.

“It’s not clear under what authority the ED went to search the properties,” the High Court said.

Speaking to reporters, Vijay Aggarwal said that the High Court asked the ED to present all documents and said the matter is ‘sketchy’ since the exact facts are not known.

“Court asked ED to present all documents and said the matter is sketchy since we don’t have all the facts. We told them that this is the basis of our petition that there is no information. Court fixed matter for further hearing at 2:15 pm on March 19,” he added.

Earlier on March 6, Nirav Modi-owned Firestar Diamond International moved the Delhi High court against the seizure of his properties by the ED.

Firestar Diamond International has sought to quash of the order passed by the ED for the seizure of movable property.

It also challenged the provisions of the Prevention of Money Laundering Act (PMLA) that allow the ED to conduct search and seizure of property.

The plea by Firestar Diamond International further claimed that the ED conducted the search without following due process and giving a copy of the search warrant to the company officials.

Nirav Modi and Mehul Choksi are accused in the multi-crore scam that has rattled the country and economy.

The scam started in 2011 and was detected in the third week of January this year, after which the PNB officials reported it to the concerned agencies.

Meanwhile, the PNB filed a second complaint with the CBI on February 13.

The CBI had received the complaint from the PNB on January 28 and a case was registered in the case on January 31.

No new case in Kerala, 25 under treatment