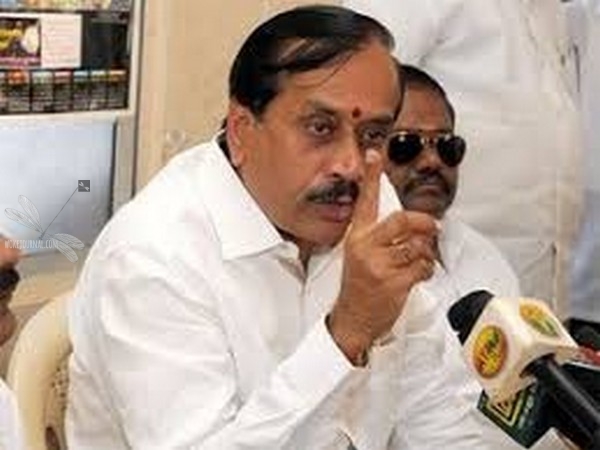 Raja in his post wrote that the statue of Periyar would be razed just like Vladimir Lenin’s statue was razed by BJP supporters in Tripura yesterday.

In the apology, Raja said that the post was done by one of the administrator of his page, without his permission.

“The post in my FB was done by one of the admins of my page without my permission. As soon as I came to know about it, I deleted the post,”

Clarifying his stand, Raja said he had no intention of hurting anyone.

“We have to respond through statements and opinions not through violence. I have no intention of hurting anyone. It is not correct to deface statue of Periyar,” he added.

He further requested the people to maintain peace and carry forward views on Hinduism in constructive manner.

“I request all of you to maintain peace and carry forward our views on hinduism in constructive manner so as to protect values of nationalism on the path shown by Muthuramalinga Thevar,” he added.

Raja, in his now deleted Facebook post, wrote, “Who is Lenin and what is the connection between Lenin and India? What connection has India with Communists? Lenin’s statue has been removed in Tripura. Today it is Lenin’s statue in Tripura, tomorrow it will be the statue of caste fanatic EVR Ramasamy”.

Earlier in the day, a petrol bomb was hurled at the BJP’s office in Coimbatore by unidentified miscreants, after Periyar’s statue was vandalised here.

It was in Tripura that the first incident of a statue being razed surfaced.

Statue of communist icon Vladimir Lenin was razed after the BJP ousted the Left front government out of power in the assembly elections in Tripura.

Reacting to Raja’s post, many political parties, including Dravida Munnetra Kazhagam (DMK), MDMK and the Left lashed out at Raja seeking his detention under the ‘Goondas Act’.

“No one can dare to touch EVR’s statue,” he said. 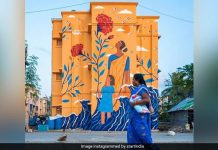