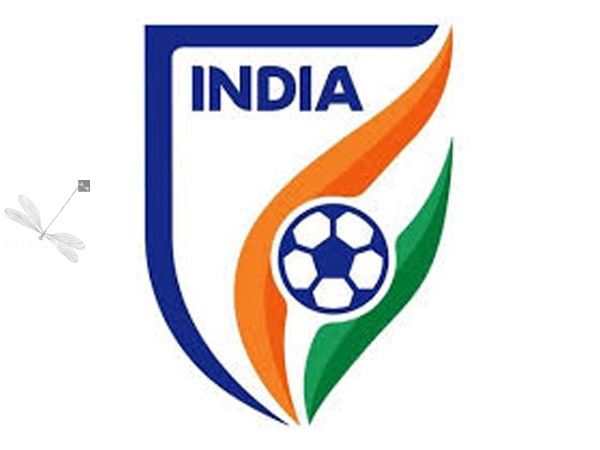 
All India Football Federation (AIFF) on Wednesday, in a statement, confirmed that they are looking into the matter of improper approach to the members of Minerva Football Club (FC) by a rival team, before the final day of the I-League.
“We have received a letter from Minerva Punjab Football Club highlighting approach to their players and officials from other participating teams in the Hero I-League. The case is presently being handled by AIFF Integrity officer who is doing a thorough investigation into the matter and necessary action will be taken as per the regulations.”, read the AIFF statement.
According to ESPN reports, the letter, which was addressed to AIFF CEO Kushal Das, I-League CEO Sunando Dhar accused goalkeeping coach of East Bengal (A Kolkata Football club), Abdul Siddiqui, of making an improper approach ahead of their match against Chennai City FC on March 2.
The letter also includes accusations against other officials of East Bengal club, who called Rohit Ramesh, owner of Chennai City and accused him of fixing his side’s match with Bajaj.
The report further said that this is not the first time Bajaj made allegations of impropriety. On January 18, Bajaj had claimed an approach to two of his players to fix matches, and reported the same to the Asian Football Conference (AFC), as well as AIFF.
These allegations come at a time after All India Football Federation’s (AIFF) Integrity Officer Javed Siraj, in January this year, stressed on its zero tolerance policy towards any match fixing allegations or any corruption related to the sport. 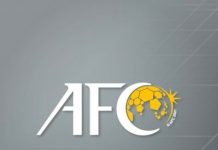 Honoured to be nominated for FIH awards: Lalremsiami

No fresh Covid-19 case in Kerala, 34 under treatment