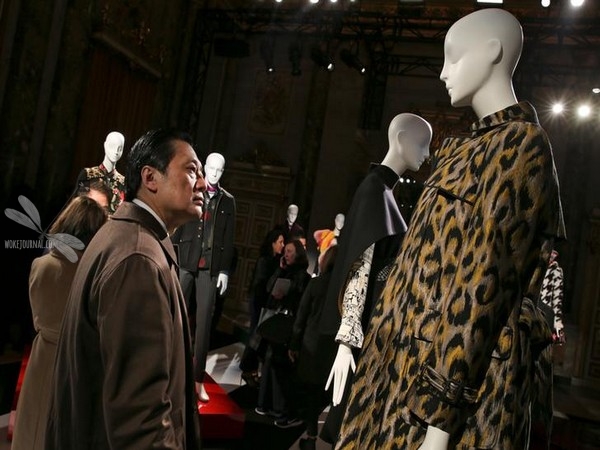 In a desperation to remain active in the business of fashion industry many “copycat” brands of huge original label, lines are opening up in different towns of China.

According to Chinese media, in recent years, the dramatic rise of labour costs in China has caused an increasing number of international brands to move their production lines to cheaper countries in Southeast Asia and Africa.

The loss of international orders has made the traditional manufacturers to explore new business models in order to remain competitive.

One example of it is the recent shutdown of Parisian fashion boutique Colette, a new store named “Colette: Forever” quietly opened in downtown Shanghai. The store has nothing to do with the original, run by Colette Roussaux and her daughter Sarah Lerfeli.

According to Jing Daily, the owner of the Shanghai store has claimed to be a “loyal fan of the original Colette” and has given this as the reason for opening up the store.

“I like it, so I am allowed to create one just like it” is a standard mentality among Chinese entrepreneurs.

The phenomenon is in part a result of the opening up of the Chinese economy, when the country transformed into the world’s factory, supplying major fashion labels around the world.

Richard Ellings, the Director of the Commission on the Theft of American Intellectual Property, once claimed that the best way to avoid theft by Chinese companies is for fashion brands to opt out of manufacturing in China.

To remain in the competition, some of these people have decided to establish their own fashion brands to sell the items they produce. However, because most lack professional training and experience in fashion design, many choose to make goods that appropriate the designs of established brand-name products.

These brands are often known as shanzhai, or “mountain village” brands, a term that became popular after a boom in copycat tech companies that set up in Guangzhou in the early 2000s.

One of the biggest examples is a Wenzhou based company Zhejiang Bagpipe Clothing Co. Limited. The company was founded in 1999 under the name Wenzhou Fengdi Clothing Manufacturing Company. But has rebranded itself as a Scottish company with operations in mainland China. However, a close look at their products shows brash thefts from big-name brands including Gucci, Chloe, Valextra, and Prada.

“These products are selling very well. Many consumers know they look like designer handbags but such a low price point makes them less concerned about that,” Yiran Han, a sales associate at a Bagpipe store in Quzhou, Zhejiang Province, told Jing Daily.

Companies like Zhejiang Bagpipe may cause serious losses to international fashion and luxury brands, either through lost sales or diminished excitement about the original brand. This is a particular concern now, as more and more foreign brands are entering the Chinese market to sell to Chinese consumers directly.

But, few people claim otherwise. According to them, the IP-theft will gradually disappear as the Chinese government is looking to enforce laws that support domestic brands, as well as foreign ones.

However, a Chinese scholar from The Chinese University of Hong Kong Sara Liao, who focuses on studying the copycat phenomenon in China, disagrees and says, “While the Chinese Dream is a top-down project to implement structural and systematic channels for innovation, it also tries to co-opt shanzhai culture to utilize the bottom-up practice of creativity to foster innovation nationwide.”

By using social media and new digital technology as a tool, these brands have built up a solid customer base across China, and their product pricing and brand positioning have both edged higher as their businesses received more recognition from Chinese consumers.

There are brands that also deploy smart marketing strategies to justify their plagiarism. House of Hello, a Hong Kong-based fashion label, built its entire business on copying the designs of big-name brands. It costs 2,599 RMB ($412) to purchase a House of Hello handbag that is almost 99 percent the same as Hermes’ Birkin bag.

In recent years, luxury brands have made renewed efforts to counter the rampant counterfeiting in the Chinese market. However, they have struggled to make headway in a culture where copying is acceptable behaviour for most Chinese consumers.

“The vast majority of foreign luxury goods designers do not make use of any of the provisions of the Chinese IP laws. They simply whine,” Jing Daily quoted Steve Dickinson, an attorney with Harris Bricken who helps foreign companies enter the Chinese market, as saying. 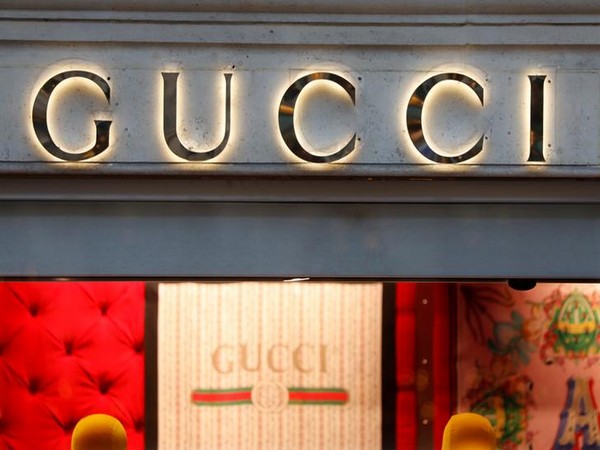