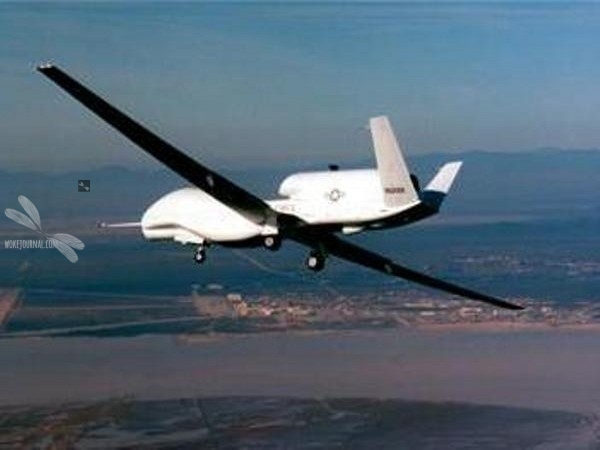 “Militants of the banned Tehrik-e-Taliban Pakistan (TTP) were running the camp in the mountainous Shaltan area of Kunar, bordering Pakistan,” the website quoted its Taliban sources as saying.

The U.S. drone reportedly fired five missiles on the training camp near Afghanistan-Pakistan border at the time when the terrorists were there for routine training.

According to some reports, Abdullah, son of TTP chief Fazalullah, might be among the dead.

The sources have described the strike as disastrous for the TTP, as their group might have lost some important members.

In addition to Abdullah, a senior TTP commander Yasin may have also died in the attack.

This, according to the Daily Times, is the second such attack in less than a month when the TTP militants came under drone attack. 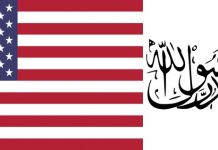 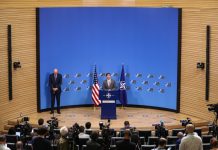 US announces proposal with Taliban to reduce violence in 7 days 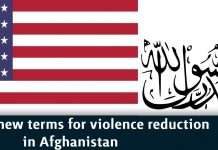 US makes new terms for violence reduction in Afghanistan