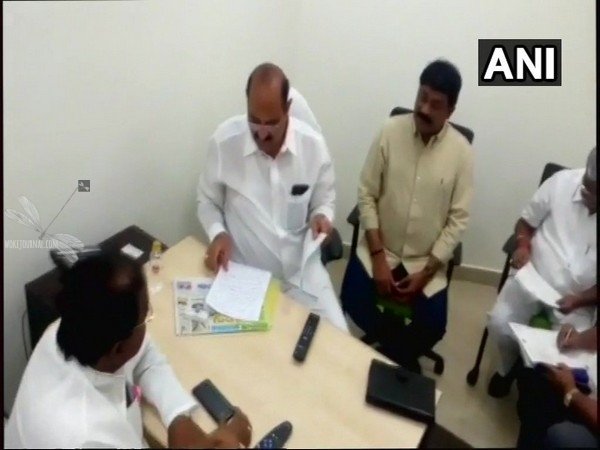 The BJP MLAs were given ministerial berths as coalition partner.

“We have decided that our ministers will resign from TDP Cabinet. We will be going to the people and telling them all the things Centre has done for the state. Since independence till date, no state has received as many favours as that were given to Andhra Pradesh,” Madhav told ANI.

“We consider Andhra as a special state and has provided it with all development that was needed to be done in all factors. Also, the moment our minister comes out from the cabinet we will break the news to all,” he added.

Madhav further noted that injustice was not done to the state by Centre, but by other things related.

This statement came hours after Chief Minister N Chandrababu Naidu asked the TDP ministers to resign from the Union Cabinet. 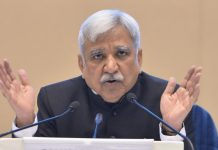 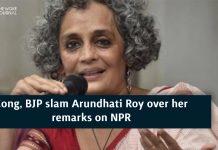 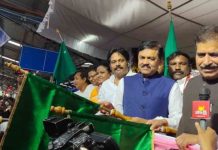