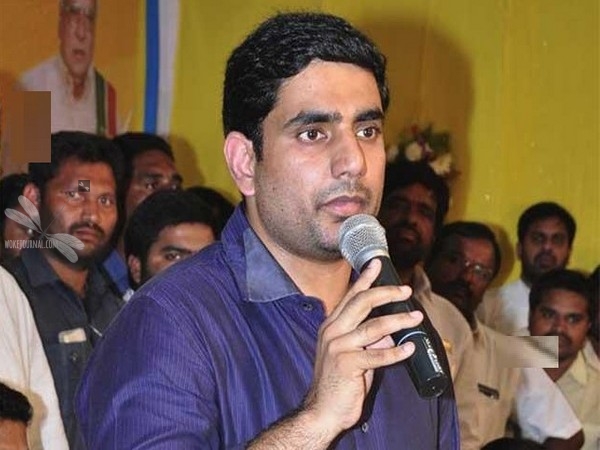 Lokesh took to Twitter and said, “We’ve waited enough. We’ve believed in false promises enough. Our ministers are resigning from the Union Cabinet. We will do whatever it takes to fulfill the aspirations of the people of Andhra Pradesh”.

Nara’s statement came after Andhra Pradesh Chief Minister N Chandrababu Naidu directed two Telugu Desam Party ministers to resign from Prime Minister Narendra Modi-led cabinet amid the growing strain in ties between his party and the Bharatiya Janata Party over alleged neglect of the state in the Union Budget. 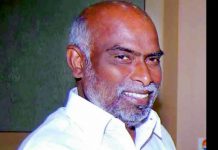 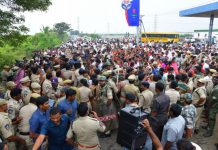