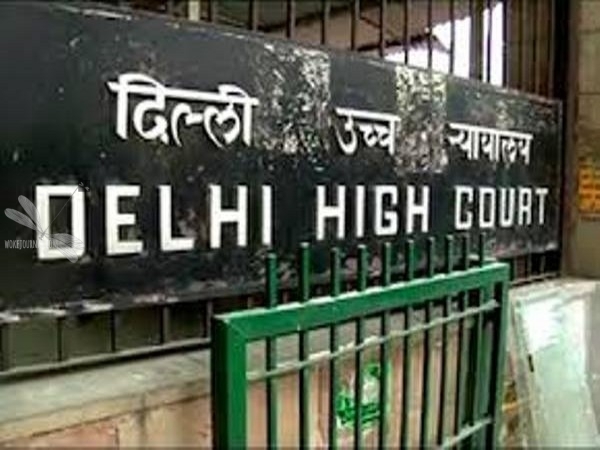 Two AAP MLAs – Amanatullah Khan and Prakash Jarwal were arrested on February 21 a day after the Delhi Chief Secretary filed an FIR against the duo for allegedly manhandling him at Chief Minister Arvind Kejriwal’s residence during a meeting.

Khan and Jarwal were on February 22 sent to 14-day judicial custody by a Delhi court. Their custody was later extended by 14 more days.

Earlier on February 23, the bail plea of both the MLAs was rejected by the Delhi court.

The Worst of Worst Winners at Razzies