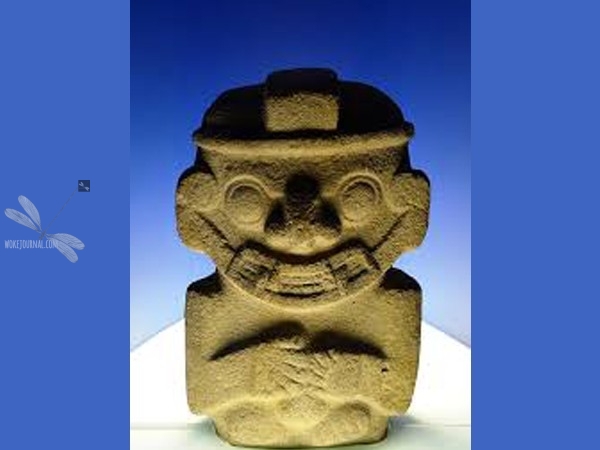 A man trying to sell an antique idol was arrested here on Thursday, the police said.

Acting on credible information that the accused was going to strike a deal with a prospective client at Phase 2 of Vijayapuri Colony in Vanasthalipuram, the police laid a trap and arrested him.

The police have seized the antique idol of Hindu goddess Kali, a copper vessel and two mobile phones.