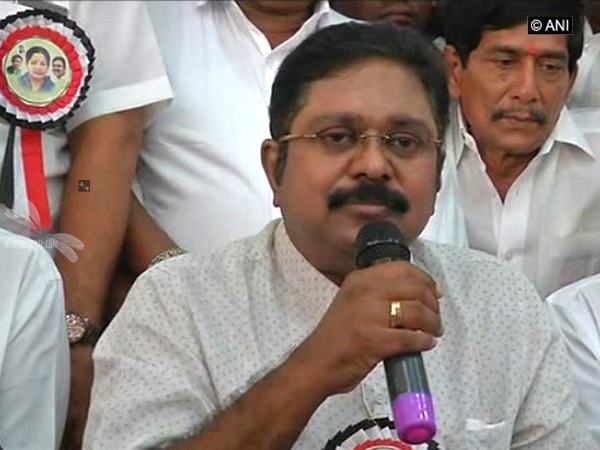 The court also ordered the EC to give the Dhinakaran’s faction a suitable name.

Dhinakaran had earlier sought a suitable name and ‘pressure cooker’ symbol to his faction of the party.

Last year, the Election Commission’s lawyer said it had nothing to do with local body elections when the court asked whether it had any objection to allotting the ‘pressure cooker’ symbol to Dhinakaran’s faction.