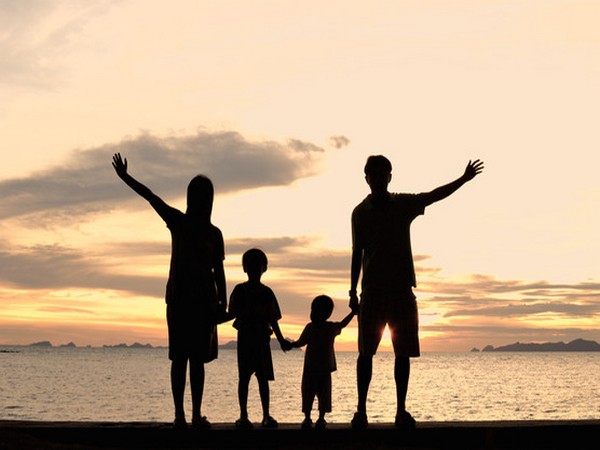 The Supreme Court on Friday rejected Public Interest Litigation (PIL) which sought to make of two-child policy mandatory across the country.

The apex court dismissed the petition after hearing one of the petitioner Prathviraj Chauhan, in regards to the same.

According to media reports, the apex court said it is a policy matter and the court cannot intervene.

The PIL was filed in the apex court on February 12, seeking direction to the Union Government to implement the ‘two-child policy’.

The petition also stated that government should promote family planning and adopt all such measures to motivate the people of the country to follow two-child policy.

The two-child policy is family-size control policy, which encourages parents to limit their families to two children.

In India, apart from national level promoting of family planning, the two-child policy is effective in certain states like Andhra Pradesh, Gujarat, Maharashtra, Odisha and Rajasthan.

In order to contain its burgeoning population, China introduced the one-child policy in 1979, as a part of its family planning policy. 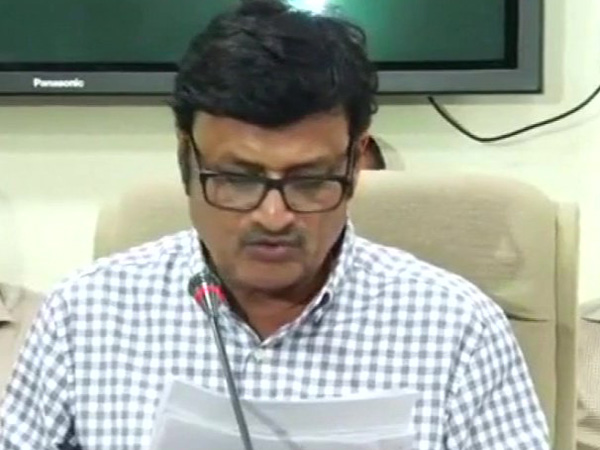 Dhoni named captain of CA’s ODI team of the decade