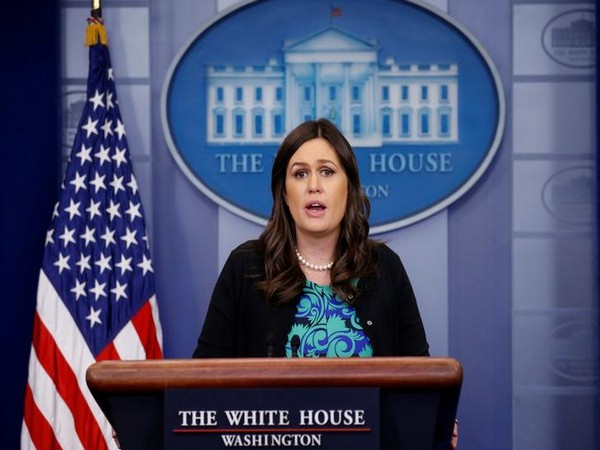 White House Press Secretary Sarah Sanders stated on Friday that the US President would only commit to the scheduled meeting with Kim Jong Un if North Korea can prove “concrete and verifiable actions” towards de-nuclearisation.
“Let’s be very clear, the United States has made zero concessions,” Sanders said
“We have to see concrete and verifiable actions take place,” she added.
South Korea National Security advisor Chung Eui-yong, who also led a delegation to the White House, on Thursday made the surprise announcement that North Korean leader Kim was ‘committed’ to de-nuclearisation.
He also claimed President Trump had accepted an invitation from Kim and the two would meet by May.