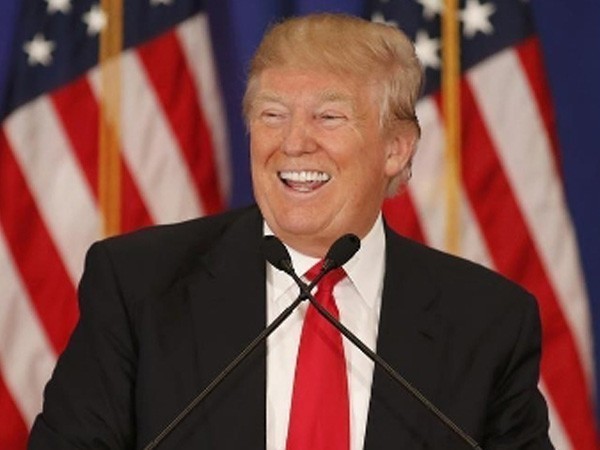 US President Donald Trump has taken to Twitter to give an update on the recent breakthroughs achieved to de-nuclearise North Korea, claiming a deal with the Kim Jong Un-headed country was underway and it would be a “very good one” for the world.

“The deal with North Korea is very much in the making and will be, if completed, a very good one for the World. Time and place to be determined,” tweeted Trump on Friday.

The tweet also said the “time and place” of the historic meeting between Kim and Trump have yet to be decided.

Earlier in the day, White House Press Secretary Sarah Sanders said the country has made “zero concessions” for advancing talks and would need “concrete and verifiable actions” regarding de-nuclearisation in order for the meeting of the two leaders to go ahead.

Thursday night saw the biggest development in the ongoing US-North Korea tension, when the leader of a South Korean delegation, Chung Eui-yong, said Kim Jong Un was “committed to denuclearisation” and “expressed an eagerness to meet President Trump as soon as possible”.