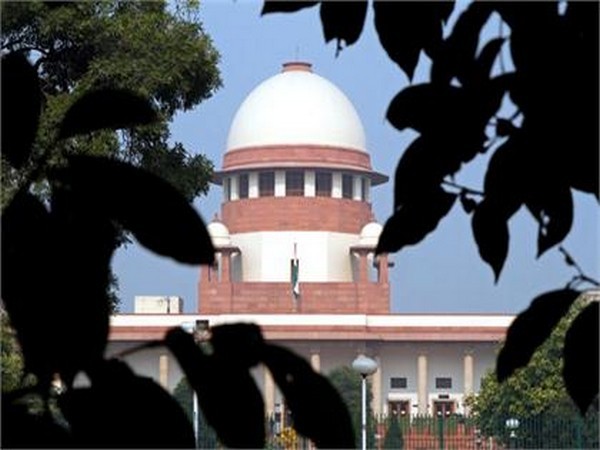 The Supreme Court on Monday asked the Gujarat government to respond within six weeks to the plea of 2002 Gujarat gang-rape victim, Bilkis Bano, who had sought enhancement of compensation.

The direction came after a three-judge bench of the apex court, headed by Chief Justice of India (CJI) Dipak Misra, heard the submissions of Bano’s lawyer.

Earlier, the victim also submitted in the court that she wanted enhancement of compensation. To this, the apex court directed her to file a Special Leave Petition (SLP).

In March 2002, Bano was gang-raped and left to die alongside 14 members of her family, including her 3-year-old daughter, during the Gujarat riots. She was then five months pregnant, when rioters attacked her in Vadodara.

She had approached the local police station to register a case against the assailants. However, the police dismissed her case and threatened her of dire consequences if she proceeded with the matter.

She then approached the National Human Rights Commission and filed a petition in the apex court.

The matter was later shifted to the Bombay High Court following which charges were filed against 19 men, including six police officers and a government doctor.

In January 2008, 11 of them were sentenced to life imprisonment for gang-rape and murder.