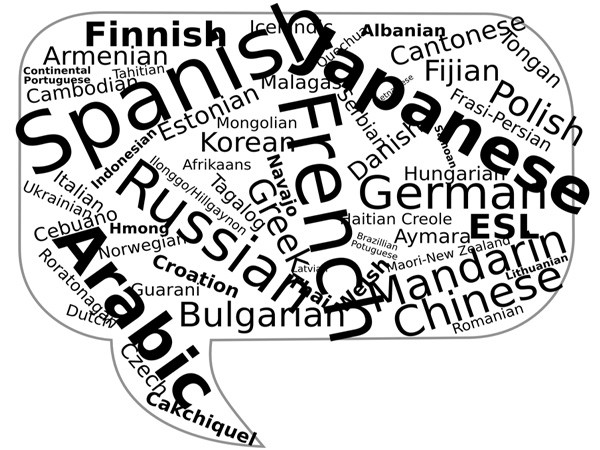 Since 225 million Indians speak more than one language, being bilingual comes naturally to us.

It is also not surprising that 87 million Indians are trilingual. Having a diverse culture and upbringing has its advantages. Since English is a global language, we are gradually seeing the decline in the acceptance of our native language in the country.

While you might be busy polishing your child’s English, doctors reflect how being multilingual has various advantages for the healthy mental development of a child.

“Children who pick up a language apart from their mother tongue have greater flexibility in handling more than one task. They are naturally more communicative and have better cognitive flexibility. The different types of language help them in better comprehension of lessons during class. This is why it is natural for bilingual or multilingual children to be good at reading. Speaking more than one language has also been seen to lead to greater empathy,” said Dr Rajendra P. Setty, senior gynecologist at Paras Bliss Panchkula.

How does this affect your child’s upbringing? Are there any social challenges attached to being multilingual? Study suggests there are.

Indians born and brought up in America often feel embarrassed to make their children learn the native language. They are afraid it would make them “less American.”

This is because language can come with its varied accents. This is stemmed from the feelings of social discrimination. But being multilingual is a privilege. Although many people have their doubts, doctors have strongly advocated for the same.

“Being bilingual has reportedly helped autistic kids handle multiple tasks relatively better than monolingual kids. This is because different languages lead to better tissue density in the brain leading to better cognitive responses. Parents need not worry about confusing their child with too many languages. Children are smarter than we know. The earlier you start, the quicker would be their adaption to the new language. Multilingual children are also found to be more creative. Multilingual children delay dementia up to five years,” added Dr Rajendra Setty.

As Indians, being bilingual comes naturally to us. But the added benefit of having a multilingual child has been scientifically proven. Due to the requirement of cognitive coordination, multilingual children have better mental foundation. 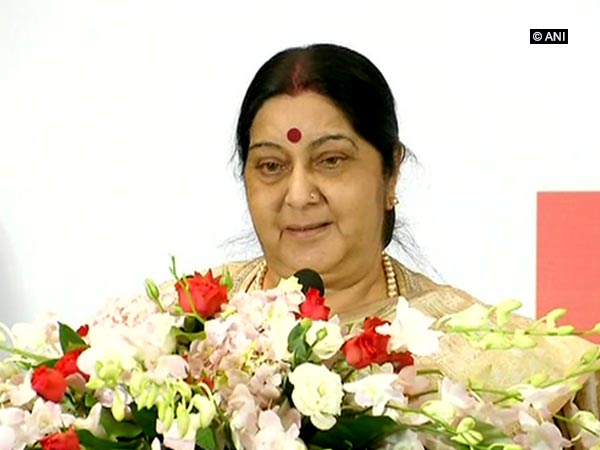