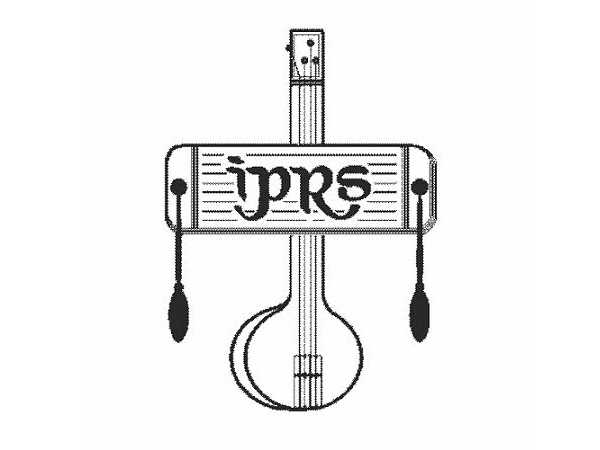 The Indian Performing Right Society Limited (IPRS) announced that it has collaborated with Amazon India in respect of the IPRS music publishing repertoire for Amazon Prime Music in India for musical and literary works.

IPRS which was granted registration as a Copyright Society by the Government of India in November 2017 under the Copyright Act, 1957 represents more than 4000 Indian Authors, Composers and major Music Publishers which include Saregama, Times Music, Sony, Aditya, Tips Music and Venus. IPRS administers lyrics and musical works as an assignee of its members in respect of communication to the public and mechanical rights in lyrics and musical works.

As a Copyright Society, IPRS is also authorised to collect royalty on behalf of its author and music composer members.

“The IPRS arrangement with Amazon India heralds a new era for IPRS and the music community in the country. With a strongly united IPRS, Indian lyricists and music composers can finally now start to reap the benefits of the historic changes to the Copyright law in India along with our music publisher members. IPRS looks forward to similar collaborative & positive relationships with platforms in India and is committed to transparent and ethical functioning,” said Javed Akhtar, the Chairperson of IPRS

“We are happy to collaborate with IPRS and keen to strengthen our ties with all important stakeholders in the Indian music industry. We will continue to offer a transformative music listening experience to our customers with the ad free Amazon Prime Music offering that comes at no additional cost to Prime members in India,” added Sahas Malhotra, Director, Amazon Music India.

“Working with Amazon Music in India signifies that the newly restructured IPRS can achieve much more for its members by actively and transparently partnering with entities like Amazon,” said Rakesh Nigam, CEO of IPRS. 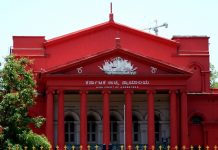 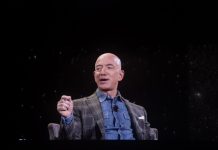 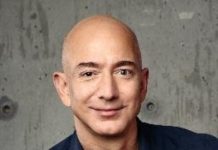 21st to be an Indian century, says Bezos