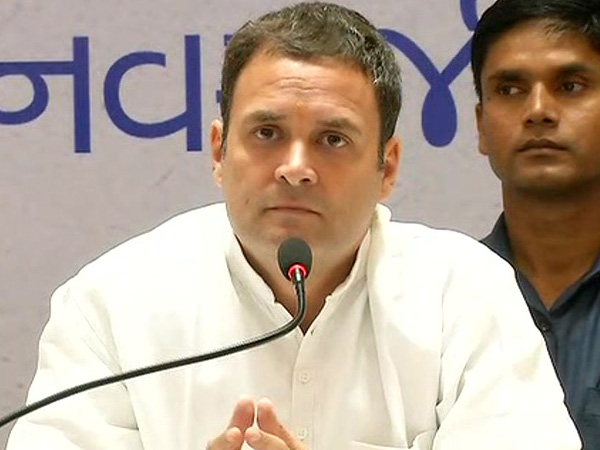 Congress party president Rahul Gandhi on Monday alleged that Union Finance Minister Arun Jaitley is silent on the Punjab National Bank (PNB) fraud to save her daughter, whose law firm, according to a media report, had a brief retainership with Mehul Choksi-owned Geetanjali Gems.

Gandhi tweeted, “It’s now revealed that our FM’s silence on the PNB SCAM was to protect his lawyer daughter, who was paid a large retainer by the accused just a month before the SCAM became public. When other law firms of the accused have been raided by the CBI, why not hers?”

Celebrated jeweller Nirav Modi and his uncle Mehul Choksi are accused in the Rs. 12,600-crore PNB fraud, causing a slugfest in the political corridors of India.

The mega swindle started in 2011 and was detected in January this year, after which the PNB officials reported it to the concerned agencies.

Divorce on grounds of desertion subject to maintenance: SC