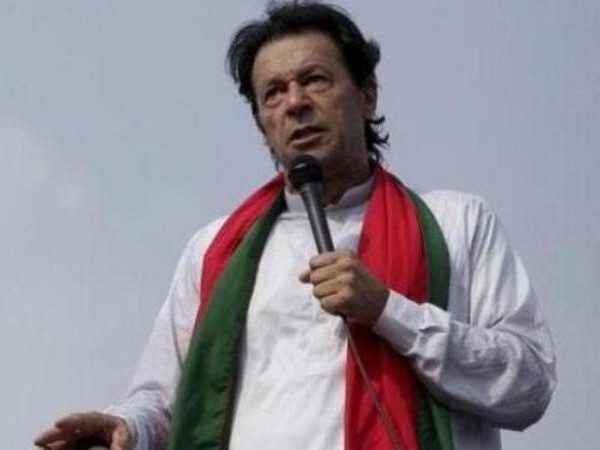 A shoe was hurled at Pakistan Tehreek-i-Insaf (PTI) chief Imran Khan on Tuesday during a rally in Gujrat city in Pakistan’s Punjab province.

The PTI chief had just turned to face a different direction when the shoe came flying in, hitting Aleem squarely on the chest, the report said.

Imran was addressing a public gathering and was present on top of a vehicle with fellow PTI leaders and staff.

Imran Khan concluded his address soon after the attack.

According to the reports, this isn’t the first such attack on the PTI chief. Last week, a man was beaten up and handed over to police for allegedly trying to hurl a shoe at Imran as he was getting into his vehicle to leave the venue of a rally in Faisalabad.

Earlier on Sunday, a miscreant hurled a shoe at Pakistan’s former prime minister Nawaz Sharif when he was about to address a gathering at Jamia Naeemia’s mosque in Lahore.

Furthermore, on Saturday a man threw ink at Pakistan’s Foreign Minister Khawaja Asif during his speech at the ruling Pakistan Muslim League-Nawaz’s (PML-N) workers’ convention in Sialkot, The man was taken into police custody. 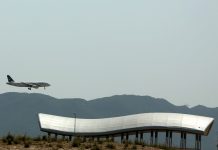 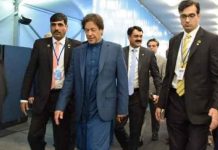