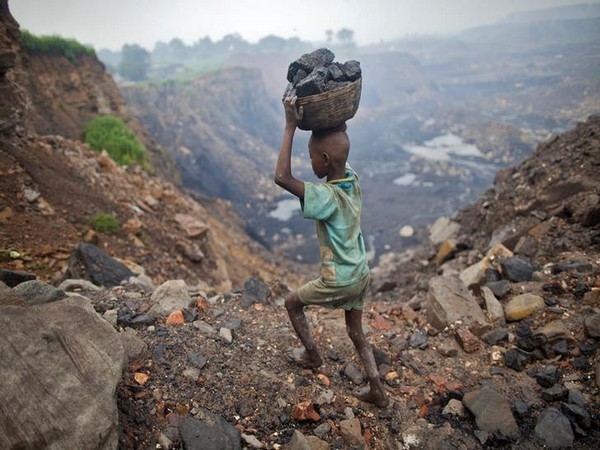 The Hyderabad police rescued 26 children, allegedly working as “bonded labourers” and nabbed a person, who was involved in trafficking these minors.

Speaking to media, Hyderabad’s District Child Protection officer, Md. Imtiaz Raheem said, “We have a received a information from an NGO that some employers are bringing 200 child labours in Dhanapur express train.”

Women and Child Welfare Department, Labour Department, and others along with police conducted the rescue operation.

According to the police, most of the rescued children were from Bihar and Madhya Pradesh.

Police are collecting the useful data from the children, who will be shifted to Saidabad children home.

Investigation in the matter is underway.

Soldiering – A Life on the Edge