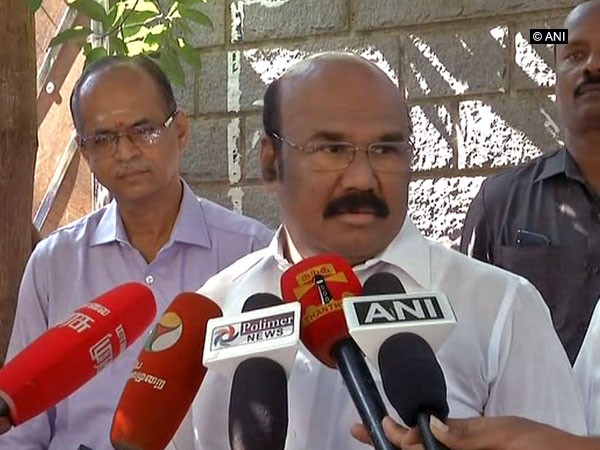 “It was basically a mosquito, when it came and when it flew back no one knew. It was a ‘shani’ over our party which has now gone,” Jayakumar told reporters.

Earlier in the day, Dhinakaran launched his party, ‘Amma Makkal Munetra Kazhagam’, amid much fanfare, in Melur.

Last year, amid the political turmoil in the state, Dhinakaran had lost the AIADMK party name and the ‘two leaves’ symbol to the Palaniswami- Panneerselvam faction.

Bodies of 38 Indians to be Brought Back From Iraq Today