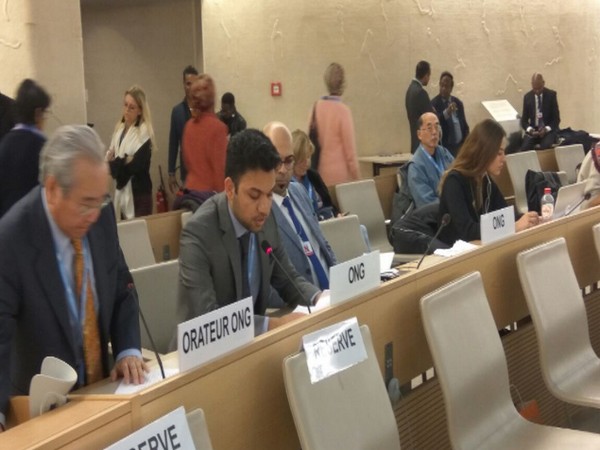 The members of the Baloch Republican Party (BPR) have raised the issue of human rights violations carried out by Pakistan in Balochistan at the United Nations Human Rights Council (UNHRC).

“The precious natural resources of Balochistan are being looted and taken away by the Pakistani state while the Baloch people are forced to live in Stone Age like conditions,” said representative of the Baloch Republican Party to the UNHRC Abdul Nawaz Bugti.

“Whenever the Baloch people demanded their rights from the Pakistani state, the response has always been military operations and massacre by the army,” he added, “300 thousand Baloch have been displaced and 27 thousands have become the victim of enforced disappearances.”

He noted that “torture and custodial killings of Baloch activists are common practice. Even women and children are not spared.”

Another activist of BPR threw light on the plight of women in Balochistan.

“While the world talks about gender equality and equal rights for women, the women in Balochistan are facing state terrorism, in addition to global problems,” activist, BPR Muhammad Jawad.

“They are most affected by the military operations, enforced disappearances of their family members,” he added.

Jawad went on to say that “there is hardly [any] women in Balochistan who has not lost his husband, brother, father or son as a result of notorious kill and dump policy of Pakistan Army.” 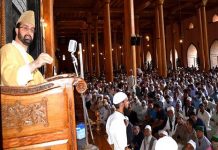 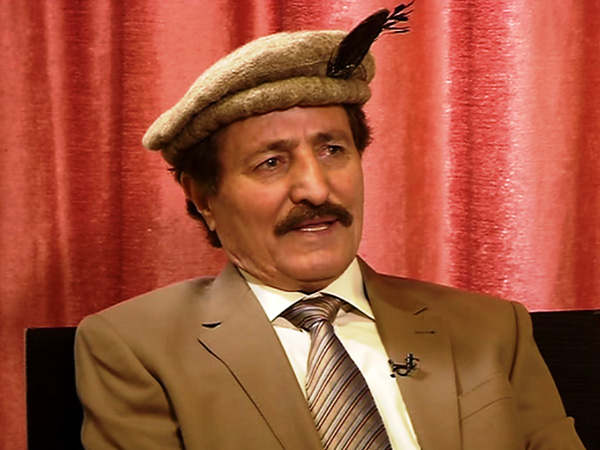 Chemists in Punjab Observe a day’s Strike Over ‘Unwarranted Raids’