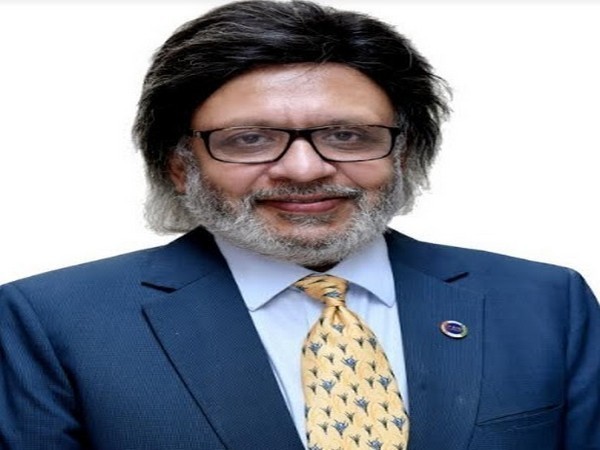 Anil Khaitan, President, PHD Chamber of Commerce and Industry expressed his disappointment over RBI’s announcement on discontinuation of Letters of Undertaking (LoUs) and Letters of Comfort (LoCs) for trade credits for imports into India as it will impact trade facilitation in the economy.

“Banning of the LOUs or LUTs is not a solution to curb malpractices or scandals,” said Anil Khaitan.

“In the international market, TR (Trade Receipt) is a more common instrument which can be issued against the confirmed L/C after the shipment of goods and the same can be discounted immediately,” added Khaitan.

There is no mention of availment of buyers credit or suppliers credit against confirmed L/Cs in the circular released by RBI.

“We know that this move by RBI would result into increasing working capital requirement of the industries as per their trade cycle and will disrupt Trade, Services and Industry,” said Khaitan.

“Further, because of the spurt on the spot demand of the dollar for importers to fulfill their obligation in currency market may go haywire,” added Khaitan.

“A similar facility like exporters whether they can borrow in PCFCs (Packing Credit for Foreign Currency) should be allowed to the importer to avail loan from the banks locally in foreign currency as per their trade cycle and pay to their international suppliers,” suggested by Khaitan.

“The Bank can borrow from overseas because their credit worthiness and capital adequacy particularly financing the importer thus by reducing the cost of interest which they have to pay on working capital and there will be proper checks and balances in compliance,” said Khaitan.

When the spot demand goes up and because of the weak INR, exporters sell forward to neutralise time mismatch of spot market.

“Hence, RBI should immediately take measures to enter into swap by meeting spot demand and buy back exporters receivables. This will enable the smooth currency movement in the market and further it will not impact the forex reserves,” said Khaitan.

“Clarification should immediately be made for suppliers credit or buyers credit against L/C / Bank Guarantees,” he added.

“All Banks should have Central Monitoring Cell to monitor parallely issuance of the LOU/LUTs which should be restored forthwith,” said Khaitan.

“Systems have to be strengthened in the Banking Community and not the Path of Least Resistance by stopping issuance of LoUs / LoCs because of certain fraudulent companies,” he said.

“LoUs/LUTs are International Banking Instruments and India cannot be outraised from it,” he added. 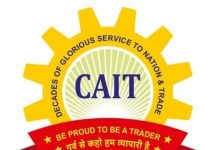 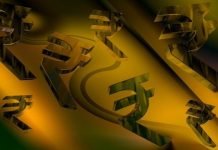