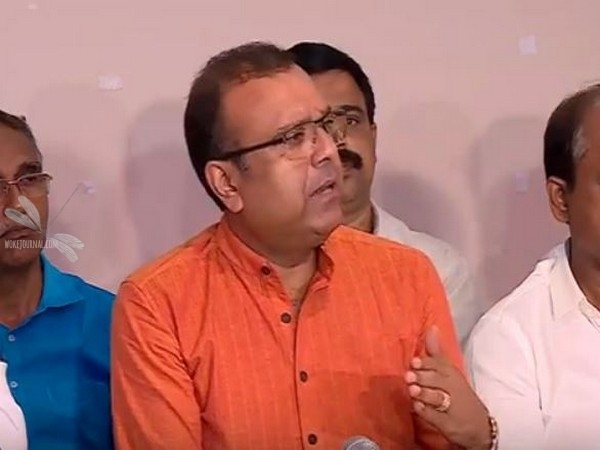 In a major setback to the Bharatiya Janata Party (BJP), its key ally in Kerala, the Bharath Dharma Jana Sena (BDJS) made it clear that it would not support the party in the forthcoming assembly by-election at Chengannur constituency.

BDJS chief Tushar Vellapally, however, clarified that the party is quitting the National Democratic Alliance (NDA).

“We have now decided not to cooperate with the BJP in the by-election. We haven’t got the posts in Union government’s undertakings as promised by the BJP. It was them (BJP) who offered us the position,” Vellapally said, while addressing the media after a meeting with his party members.

He further said that there are some or the other kind of disputes in every coalition and it is a very common thing, adding that they are trying to solve the matter amicably.

“We never said that we will split with NDA or will leave the alliance,” he continued.

The BDJS is the political arm of the Sree Narayana Dharma Paripalana Yogam (SNDP), which works predominantly for the Ezhava community.

The by-polls in Chengannur was necessitated after the death of Communist Party of India (Marxist) leader Ramachandran Nair.

The Election Commission (EC) is yet to announce the date for the polls in the region.