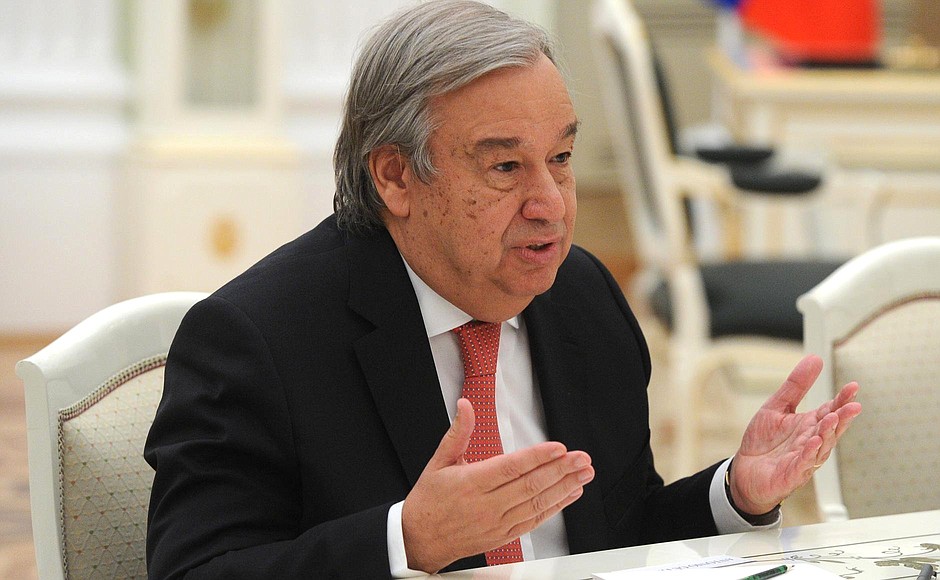 
UN Secretary-General Antonio Guterres has condemned the use of a nerve agent in an attack in Britain on a former Russian spy and branded it as “unacceptable.”
“The use of nerve agents as a weapon under any circumstances is unacceptable and its use by a state will constitute a serious violation of international law,” China’s state-run news agency Xinhua reported, citing UN spokesperson Farhan Haq as saying in a press briefing.
“While the secretary-general is not in a position to attribute responsibility, he strongly condemns the use of any nerve agent or chemical weapons and hopes the incident will be thoroughly investigated,” Haq told reporters.
The comments reportedly came before an emergency meeting of the UN Security Council called at Britain’s request to discuss the attack that left ex-spy Sergei Skripal and his daughter in critical condition.
Retired military intelligence officer Skripal, 66, and his daughter, Yulia, 33, were found slumped on a bench in Salisbury city centre on March 4.
British Prime Minister Theresa May on Monday stated that it was “highly likely” Russia was to blame for the attack.
In a strongly worded statement to the House of Commons, May said the “military grade” nerve agent used in the attack had been identified as Novichok, a substance developed in the Soviet Union in the 1970s.
May on Wednesday expelled 23 Russian diplomats over spy poisoning.
The Guardian quoted May as saying, “23 Russian diplomats will be expelled. They have been identified as undeclared intelligence officers. It will be the largest expulsion for 30 years.” 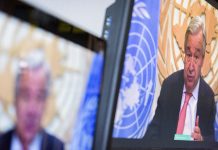