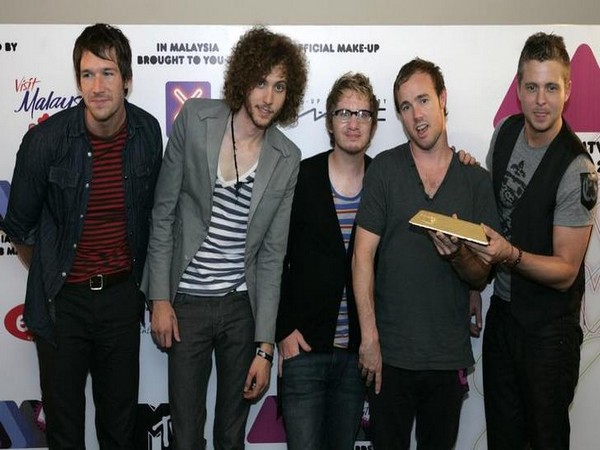 Fans can expect to hear a span of OneRepublic’s biggest songs, from ‘Apologize’ to ‘Secrets,’ ‘Good Life,’ the smash hit ‘Counting Stars’ and more recently released singles from the latest album ‘Oh My My’.

Apart from India, the Grammy nominated Colorado-bred quintet is embarking on a two-week Asia tour comprising of Singapore, South Korea, China, Malaysia during which they will also perform at the Grammy Festival in Beijing alongside Pharrell Williams and James Bay.

OneRepublic, in a statement, said, “We’ve wanted to visit India for years, and are beyond excited to finally get the chance to not only perform a full concert but also explore your beautiful country. See you soon!”

Opium Events Director Cyrus Gorimar, said, “We have been in talks with the management since over six months now as we realized that the band enjoys a great repertoire in the country with a significant fanbase originating out of India. Our pre-registrations have seen a phenomenal response with more than 10,000 registrations received in a span of 24 hours and we are anticipating close to 15,000 fans for the event. The production and scale of the event will be extraordinary with a multi-crore spend invested into the event.”

Tickets to OneRepublic Live In India 2018 start from INR 4,200/- and will go on sale on ticketing portal, www.bookmyshow.com on 14th March 2018 onwards.

OneRepublic’s highly anticipated fourth album “Oh My My” released on October 7, 2016, and debuted at #3 on the Billboard 200 – the band’s highest charting debut yet. Ryan Tedder calls it their “ultimate playlist,” including singles “Wherever I Go,” “Kids” and “Let’s Hurt Tonight.”

OneRepublic is in the studio working on their next album and will be supporting Zac Brown Band across several U.S. stadium dates summer 2018.