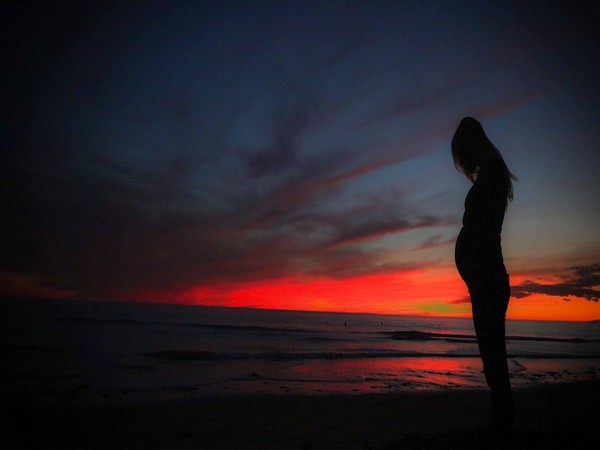 Pre-eclampsia is a hypertensive disorder characterised by the presence of high-blood pressure and high protein levels in the urine (proteinuria) during pregnancy.

According to data collected by the Federation of Obstetric and Gynaecological Societies of India (FOGSI) shows that pregnancy-induced high blood which is responsible for 12% of maternal deaths in India, is the leading cause of maternal mortality

The first symptoms of Preeclampsia include high blood pressure and a high level of protein in the urine. Preeclamptic women also often have swelling in the feet, legs, and hands. This condition is said to appear during the second half of pregnancy, often in the latter part of the second or early third trimesters. However, it can occur earlier too.

Dr. Anubha Singh, Gynaecologist and Infertility Specialist from Shantah IVF Centre informed that “about 10% pregnant women are detected to be suffering from preeclampsia. Headache, overall swelling and dizziness are other symptoms. However, not all pregnant women with these symptoms are preeclamptic. There is no way to treat the illness per say. Delivering the baby is usually the only cure. Usually this condition automatically gets treated in 10 days after delivery. In some cases, the condition is also known to take six months after delivery.”

There is no exact cause of preeclampsia and the subsequent stage eclampsia. Although some researchers suspect poor nutrition, high body fat, or insufficient blood flow to the uterus as a few possible causes. Genetics are also said to play a major role. Lifestyle changes as we as late pregnancies are said to contribute tremendously.

Singh also states that “diabetes, high BP, obesity, late pregnancy and family history of pre-eclampsia are probable causes of this medical condition. Pre-eclampsia is common in Indian women, affecting between two to eight in 100 women during pregnancy. Around one in 200 women (0.5 per cent) develop severe pre-eclampsia during pregnancy. Stress of metro cities is the major cause.”

Signs and symptoms of Preeclampsia:

â€¢ Obesity in the woman

However, it is not necessary that all the above mentioned symptoms can be found in one patient.

Who are at risk?

Preeclampsia is most often seen in first-time pregnancies and in women over 40. Other risk factors include:

â€¢ A history of preeclampsia

â€¢ Having a mother or sister who had preeclampsia

â€¢ A history of obesity

â€¢ Carrying more than one baby

How does it affect?

A preeclampsia pregnant woman’s body prevents the placenta from receiving enough blood, which can cause the baby to be born tiny. “It could also lead to premature birth, and the complications including learning disabilities, epilepsy, cerebral palsy, hearing and vision problems in the child” added Dr. Anubha Singh.

Also, women could (rarely) have serious complications that include:

â€¢ Water in the lungs

â€¢ Bleeding from the liver

â€¢ Bleeding after the delivery

In certain cases, preeclampsia can lead to the placenta suddenly separating from the uterus, which in medical terminology is called placental abruption. This can cause stillbirth.

The fact that there is no way to cure preeclampsia makes this a rather scary condition. However, regular prenatal checkups can help diagnose preeclampsia early and help manage it easier. 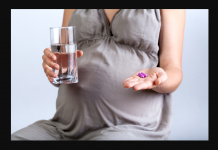 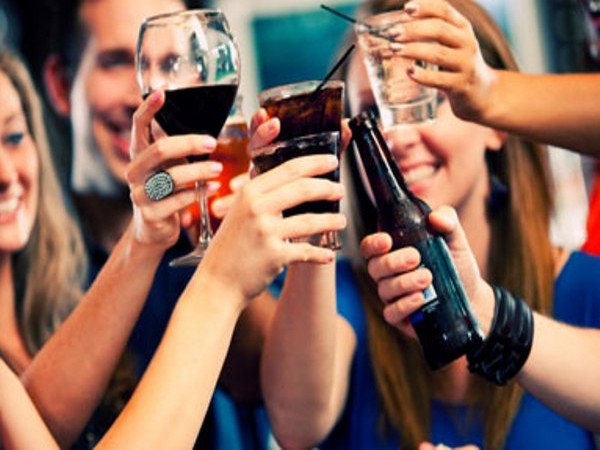 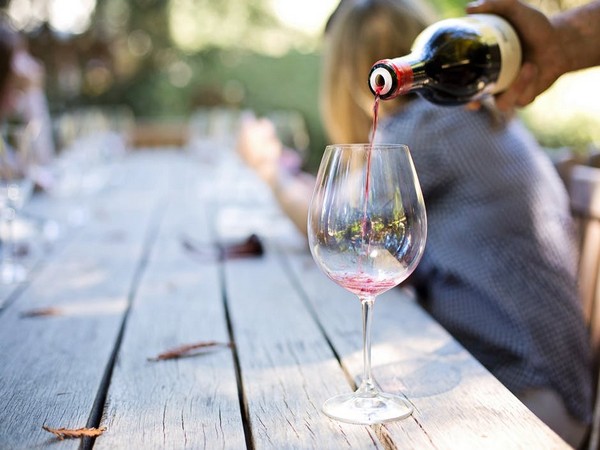 Binge Drinking During Pregnancy Could Lead to Alcohol Abuse in kid

Google to reopen offices from July 6, gives workers $1,000 each