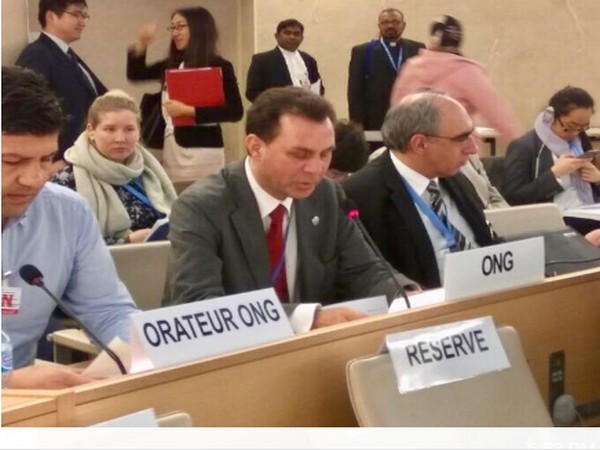 “We urge upon the HRC to take serious note on Pakistan’s human rights situation and put pressure on the government to repeal all discriminatory clauses from the constitution and protect the life and liberty of people, produce all disappeared persons and release all political prisoners,” he added.

Another activist from the party used the occasion to throw light on the denial of rights to the residents of PoK.

“The beginning of the new millennium has awakened many societies to the reality and recognition of the human dignity. But unfortunately, the people of Pakistani peripheries have been systematically denied to enjoy those rights recognised by the international community,” another party activist Jamil Maqsood said.

“The state of human rights and freedom of expression and religion have been dogmatised,” he added.

Jamil Jamil urged to this council to ask Pakistan to revive fundamental rights of the people, abolish all discriminatory laws against political parties, human rights defenders and allow the press to freely function in PoK. 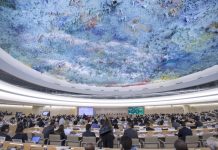 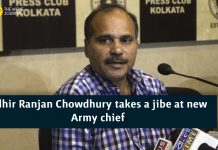 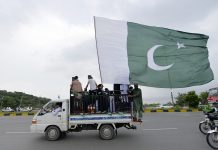 Tata Sky, Netflix to Join Hands for Next Innovation in Content Delivery