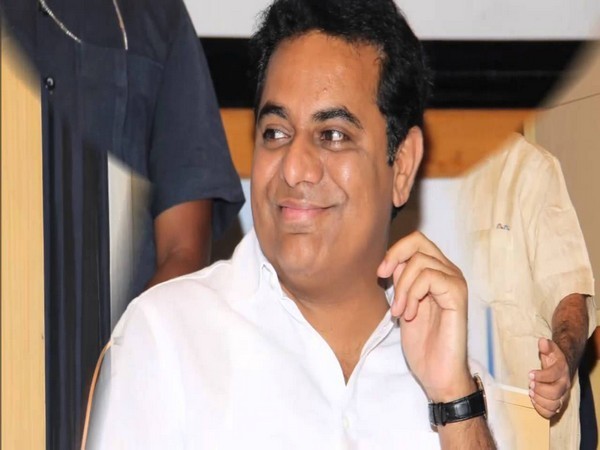 Telangana IT and Municipal Minister K. T. Rama Rao on Thursday said that the public of Uttar Pradesh has sent a clear message by not giving the mandate to the ruling Bharatiya Janata Party (BJP) in the Lok Sabha by-election held for two constituencies.

“Interesting to see the election results of the Loksabha seats vacated by UP CM & his Deputy CM. The state that catapulted BJP into the hot seat in Delhi has sent a clear message that nothing is permanent. The other Notional party has lost its deposits & relevance yet again,” KTR tweeted.

The BJP received an unexpected blow in the by-elections after it lost both Gorakhpur and Phulpur seats, which were previously held by Chief Minister Adityanath and Deputy Chief Minister Keshav Prasad Maurya respectively.

Both seats, especially Gorakhpur, were hence seen as a matter of prestige for the party ruling in both state and Centre.

In the last Assmebly elections, the BJP had dethroned the Samajwadi Party from the state government, but the recent bypolls saw a turn in the electoral mood, as the SP, in alliance with the Bahujan Samajwadi Party (BSP), registered victory in both Lok Sabha seats.