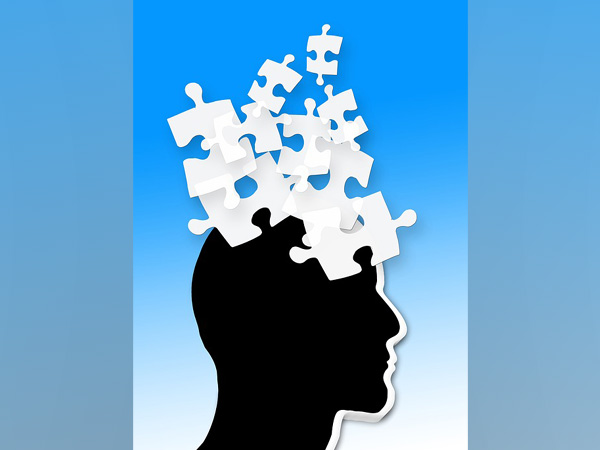 
Transplanting a special type of neuron into the brains of patients diagnosed with Alzheimers could help reverse their memory loss, according to a recent study.
The research by Jorge Palop, assistant investigator at the Gladstone Institutes, revealed a way to alleviate the learning and memory deficits caused due to the damage of specific neurons.
One type of neuron, called inhibitory interneuron, is particularly important for managing brain rhythms. Researchers uncovered the therapeutic benefits of genetically improving these interneurons and transplanting them into the brain of a mouse model of Alzheimer’s disease.
Interneurons control complex networks between neurons, allowing them to send signals to one another in a harmonized way. You can think of inhibitory interneurons as orchestra conductors. They create rhythms in the brain to instruct the players–excitatory neurons–when to play and when to stop. An imbalance between these two types of neurons creates disharmony and is seen in multiple neurological and psychiatric disorders, including Alzheimer’s disease, epilepsy, schizophrenia, and autism.
“We took advantage of the fact that transplanted interneurons can integrate remarkably well into new brain tissues, and that each interneuron can control thousands of excitatory neurons,” said Palop. “These properties make interneurons a promising therapeutic target for cognitive disorders associated with brain rhythm abnormalities and epileptic activity.”
First, the scientists had to overcome a significant challenge. When they transplanted regular interneurons, they saw no beneficial effects, presumably because Alzheimer’s disease creates a toxic environment in the brain.
The researchers then genetically boosted the activity of inhibitory interneurons by adding a protein called Nav1.1. They discovered that the interneurons with enhanced function were able to overcome the toxic disease environment and restore brain function.
The findings could eventually lead to the development of new treatment options for patients with Alzheimer’s disease.
The study is published in journal Neuron. 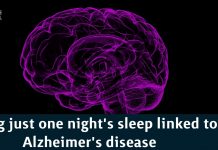 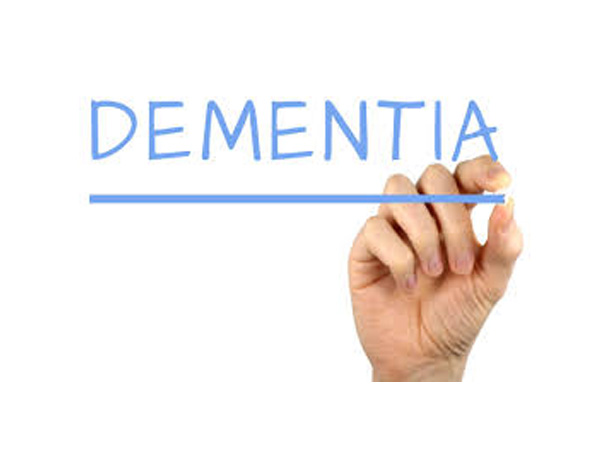 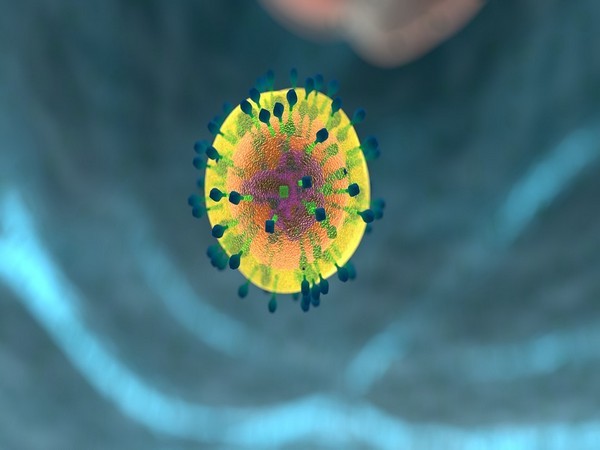