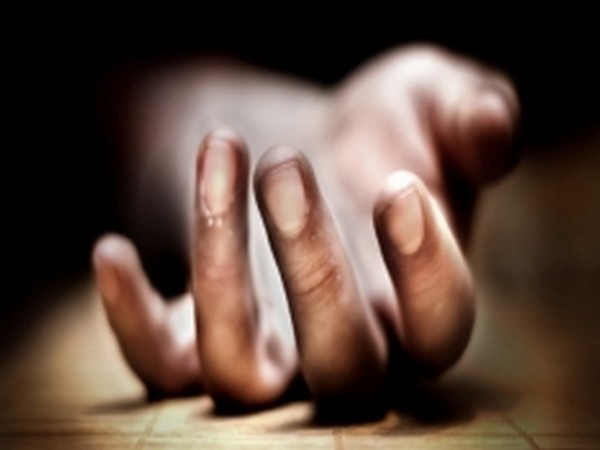 At least two terrorists were killed in yesterday’s encounter with the security forces in Srinagar’s Khanmoh area in Jammu and Kashmir.

“In the said incident, two dead bodies of militants have been recovered so far, whose identities are being ascertained,” police said in a release.

Moreover, incriminating materials, including arms and ammunition, were also recovered from their possession.

A case has been registered in this regard under relevant sections of law and an investigation is underway.

On Thursday, during the initial firing by the terrorists, a Central Reserve Police Force (CRPF) personnel sustained bullet injuries and was shifted to 92 base hospital for treatment. His condition is stable now.