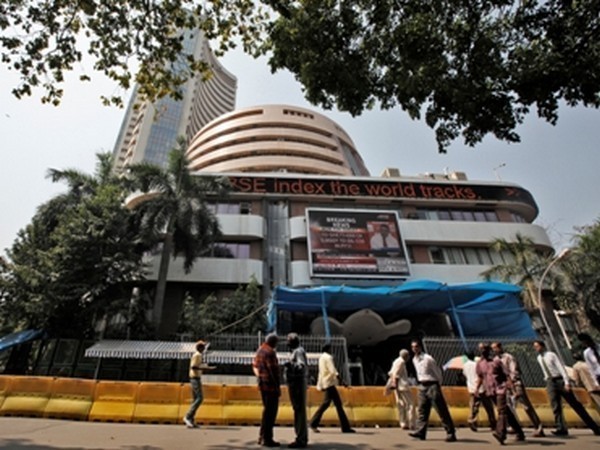 Meanwhile, the Indian Rupee gained two paise, trading at Rs. 64.91 for one US dollar.

Earlier in the day, Andhra Pradesh Chief Minister Chandrababu Naidu post a tele-conference with his party members announced that the TDP would step back from the NDA.

Furthermore, the party said they would move a no-confidence motion against the Centre in Parliament, today.