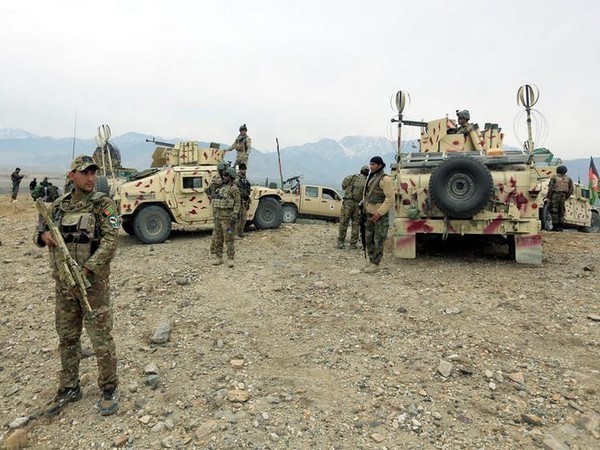 At least four militants belonging to the terrorist organisation Islamic State (IS) have been killed in the latest airstrike conducted by the United States in the eastern Kunar province of Afghanistan.

Khaama Press quoted the 201st Silab Corps of the Afghan Military in the East as saying that the US military carried out an airstrike on ISIS hideout in the past 24 hours using the unmanned aerial vehicle.

One insurgent was also injured in the airstrike, the Afghan Military said.

IS has not commented on the airstrike so far.

Last week, at least 15 militants of Tehrik-e-Taliban Pakistan were killed in a similar airstrike in the eastern Kunar province.