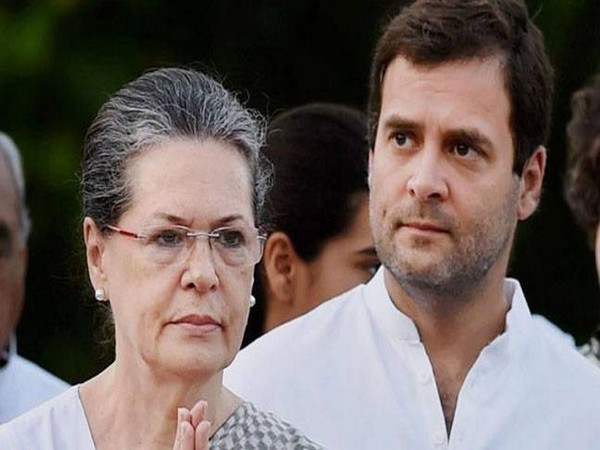 A Delhi court will on Saturday continue the hearing in the National Herald case, involving Congress’ frontrunners Sonia Gandhi and son Rahul Gandhi among others.

In the last hearing, Bharatiya Janata Party (BJP) leader Subramanian Swamy had produced an income tax order in court against the company.

On January 20, the court of metropolitan magistrate Ambika Singh had ordered the documents submitted by the petitioner in the case, Swamy, to be kept in a sealed cover till next hearing.

Swamy, in his plea, alleged that the Congress party granted an interest-free loan of Rs. 90.25 crore to Associated Journals Limited (AJL), owner of the National Herald newspaper.

In November last year, the two Congress leaders filed their response to the application filed by Swamy.

In the response, they stated that the application filed by Swamy was not bonafide and filled with the sole object of “delaying the proceedings in a lifeless case”.