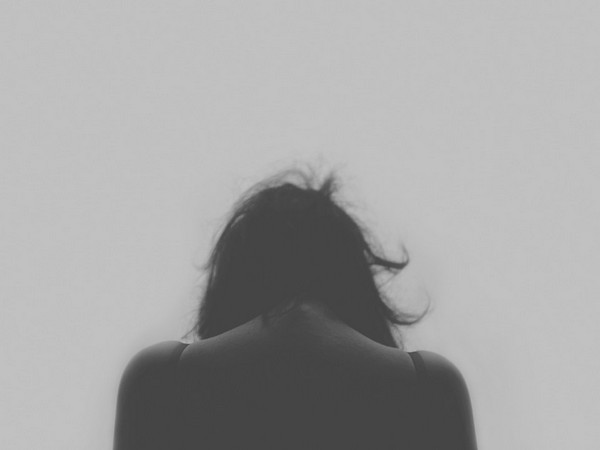 An online programme persuaded teenage mothers across 10 Kentucky counties to seek medical help for depression, highlighting an inexpensive way to increase mental health treatment rates for the vulnerable group, according to a University of Louisville study.

The website included videos of adolescent mothers describing their experiences with postpartum depression and treatment, questions and answers, and local and national resources, including referrals for counseling services and suicide and child-abuse prevention hotlines.

Untreated postpartum depression hinders a mother’s relationship with her child, her functioning at work and school, mothering skills and development. The condition also can harm a baby’s development and attachment to the mother, said lead researcher M. Cynthia Logsdon.

Half of the roughly 400,000 adolescents 18 and younger who give birth annually in the United States experience depressive symptoms, but less than 25 percent follow referrals for depression evaluation and treatment, according to the study.

Study participants on average were 18 years old, primarily African-American, did not have a high school diploma and had given birth in the past year.

For both rural and urban counties, the intervention led to significant changes in attitude, intention to seek depression treatment and actually seeking treatment.

The study appears in the journal Archives of Women’s Mental Health. 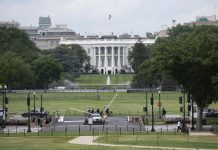 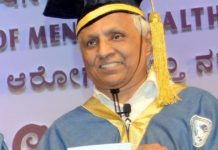 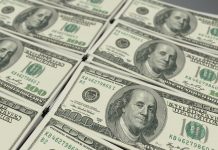 Mehsud Encounter Killing: Pashtuns Come out to Streets in Protest