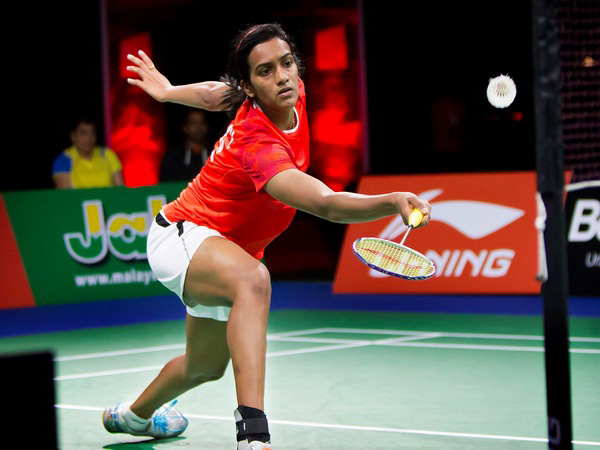 Rio Olympics silver-medallist PV Sindhu will aim to book her place in the finals of the USD 1000,000 All England Championship when she locks horns with Japanese tennis star Akane Yamaguchi in the semi-finals of the women’s singles event here on Saturday.

Yesterday, the fourth-seed produced a spirited performance as she bounced back from a game down to register a 20-22, 21-18, 21-18 win over 2016 champion Nozomi Okuhara of Japan in a nail-biting quarter-final clash that lasted an hour and 24 minutes here at the Arena Birmingham.

With the win, Sindhu had clinched her fifth victory over the world number six Japanese, who had also robbed the former of a gold medal at the World Championship in Glasgow.

It should be noted that Sindhu is the lone Indian shuttler left in the tournament after HS Prannoy missed by a whisker from making it to the last-four of the men’s singles event.

After comfortably winning the first set, Prannoy failed to capitalize on the same and slumped to a 22-20, 16-21, 21-23 defeat at the hands of China’s Yuxiang Huang to knock out of the tournament. 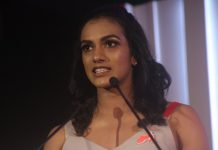 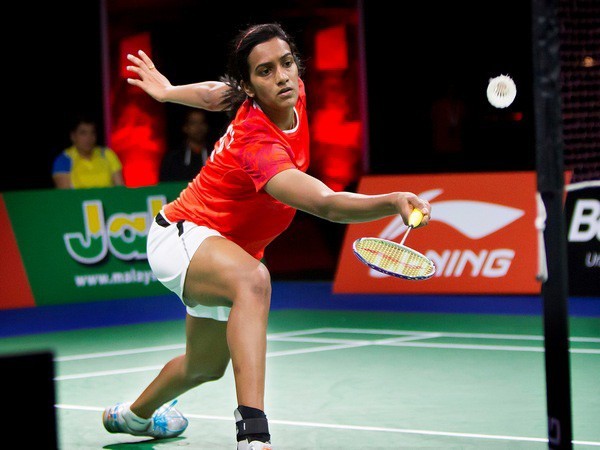 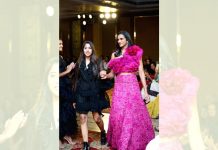 Kerala: Students protest over death of school girl due to snakebite