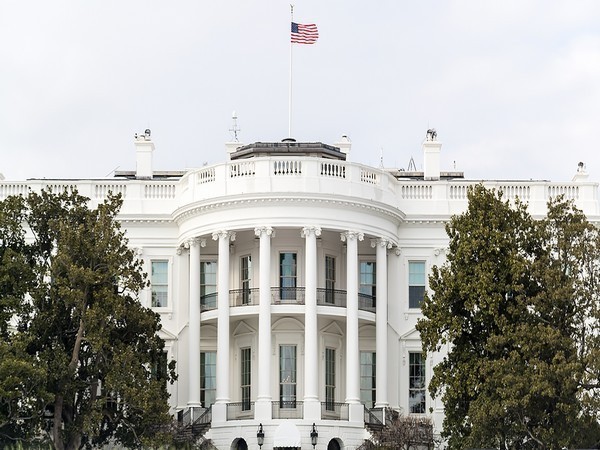 White House Press Secretary Sarah Sanders has said that Russia needs to determine “whether or not they want to be a good actor or a bad actor.”

According to CNN, Sanders dodged the question when she was asked directly if the Russian President was “a friend or a foe.”

“I think that’s something that Russia’s going to have to make that determination,” Sanders said.

“I think you can see from the actions that we’ve taken up until this point, we’re going to be tough on Russia until they decide to change their behaviour,” she added.

The White House remarks came on the same day when United States President Donald Trump administration announces new sanctions on Russian individuals for meddling in the 2016 US election.

Earlier on Wednesday, US Ambassador to the United Nations Nikki Haley Russia over the poison attack that left a former Russian double agent and his daughter comatose on a park bench last week.

Japan to ban entry of travellers from US, Europe, China, S.Korea

Trudeau Faces Flak for Taking too Many Days off