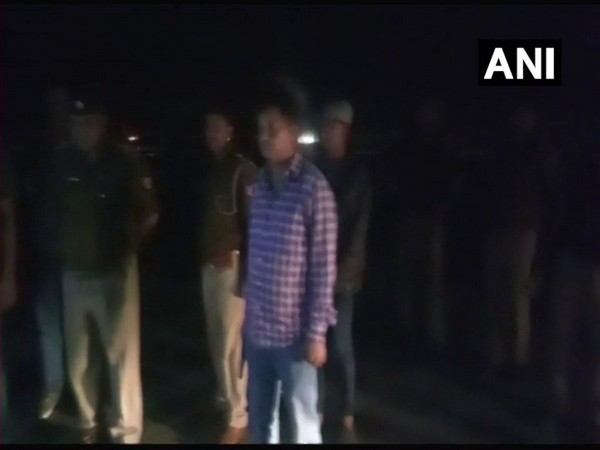 A wanted criminal, carrying a bounty of Rs 25,000 on him, sustained bullet injuries during an exchange of fire with the police force in Uttar Pradesh’s Mathura.

The criminal, who has been identified as Radha Charan, was wanted for killing a relative of Uttar Pradesh Minister Lakshmi Narayan.

A motorcycle and a pistol were also recovered from his possession.

During the encounter, a policeman also sustained injuries. He was admitted to the hospital for treatment. 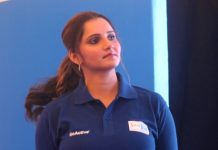 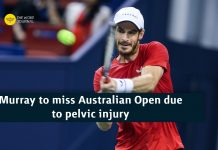 Murray to miss Australian Open due to pelvic injury