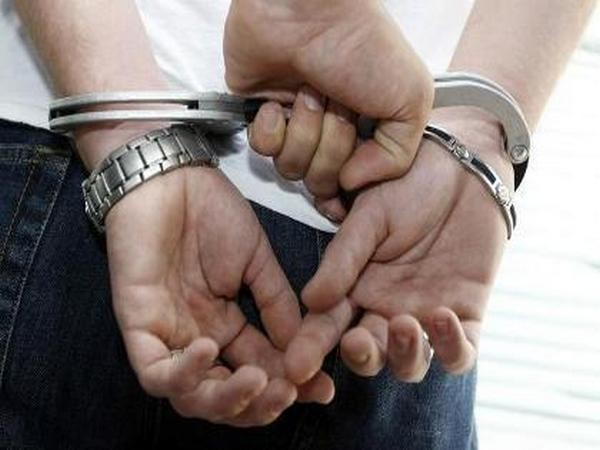 Two accused, carrying a bounty of Rs 50,000 each, were arrested in Uttar Pradesh’s Shamli.

Both the people, who have been identified as Sanjay Bhati and Anil Bhati, were arrested yesterday by the Uttar Pradesh Police and are accused of killing Bharatiya Janata Party (BJP) leader Shiv Kumar Yadav.

The BJP leader was killed along with his security guard and driver, when a group of gunpeople opened indiscriminate fire on their car in Greater Noida on November 16 last year.

Three accused had already been arrested in connection with the case.