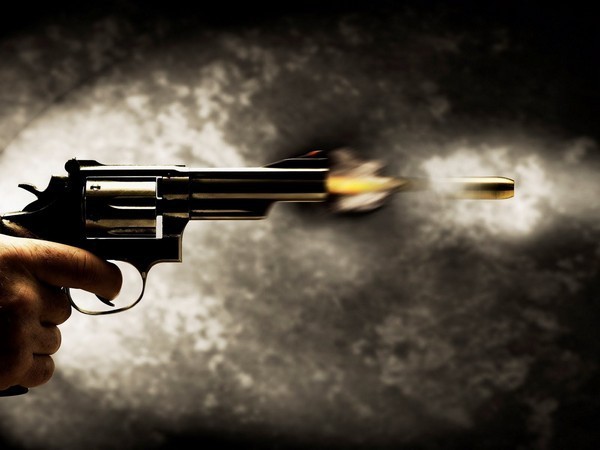 At least one person was killed and another was injured after a shooting at a mall in Southern California of the United States.

The county fire department said the victim who was injured at The Oaks mall in Thousand Oaks was taken to a hospital.

The authorities set up a safety zone across the street at the Ventura County Fire station.

“#HillcrestIncident Oaks Mall patrons being advised they can go to @VCFD Fire station 30 across the street for a safety zone,” VCFD PIO said.

The Ventura County sheriff’s department said the incident has been contained and there’s no threat to the public.

This is happening at a time when Americans, especially school goers have come out on the streets asking for better gun control laws in the country. Earlier, 17 people including students were killed in a shooting that happened in a school in Florida 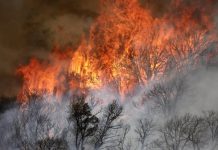 ‘Over 300,000 paedophiles in UK will exploit lockdown’