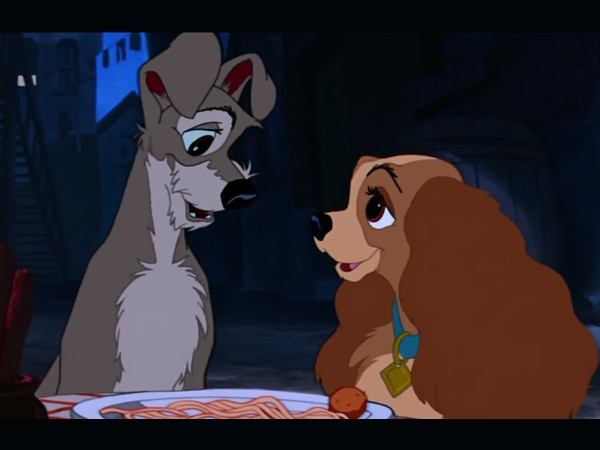 Disney’s live-action/CGI remake of ‘Lady and the Tramp’ has found a helmer in Charlie Bean, who directed ‘The Lego Ninjago Movie.’

According to the Hollywood Reporter, Brigham Taylor, who worked on the studio’s remake of ‘The Jungle Book,’ is producing the project, which is looking to be made for Disney’s digital streaming service that will launch in 2019.

The service will have four to six movies a year among content that will include film and TV offerings from Disney brands Pixar, Marvel and Star Wars.

The original animated film, released in 1955, follows a rich Cocker Spaniel named Lady and a street dog named Tramp. Lady finds herself out on the street after her owners have a baby and is saved from a pack by Tramp, who tries to show her how to live her life footloose and collar-free. More doggone adventures ensue. The centerpiece of the movie is the candlelit spaghetti dinner in an alley while two human cooks sing and play ‘Bella Notte,’ considered one of the most iconic scenes in Disney and movie history.

Andrew Bujalski penned the script for the remake.

Jessica Virtue and Chaz Salembier are overseeing for Disney.

Behave or get ready for Bengaluru lockdown, warns Yediyurappa