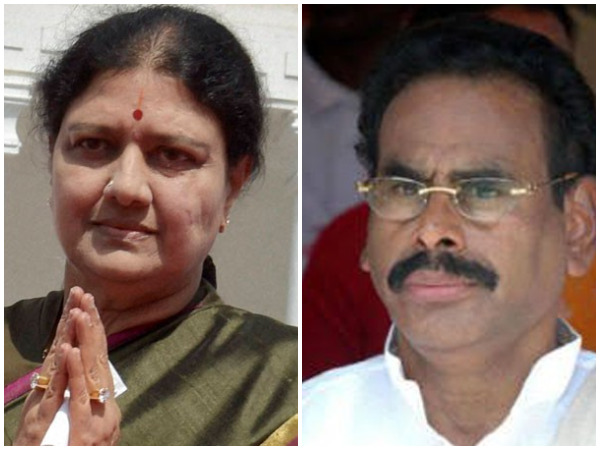 Reportedly, Sasikala is expected to travel to Thanjavur directly by road for the funeral.

Maruthappa passed away on Tuesday at around 1.35 a.m. at the Gleneagles Global hospital in Chennai.

According to the death certificate, the 75-year-old died due to multiple-organ failure.

Shanmuga Priyan, Chief Operation Officer, Gleneagles Global Health City, Chennai, released a statement, stating that every possible attempt was made to sustain his revival. However, despite their best efforts, he was unable to recover.

Natarajan had also undergone a liver and kidney transplant in 2017.