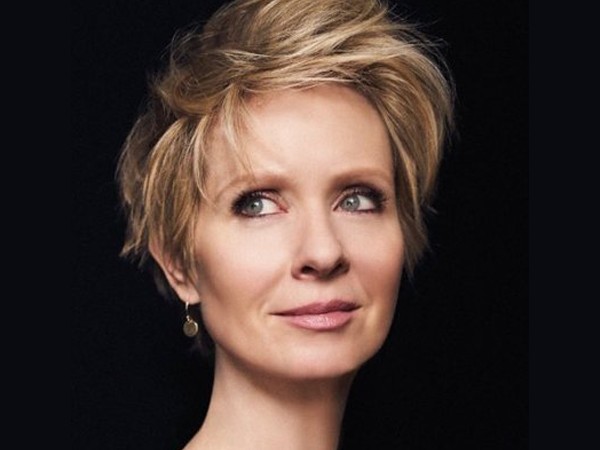 Cynthia Nixon, known as Miranda Hobbs by the fans of HBO’s ‘Sex and the City’ series, could be New York’s next governor.

“I love New York, and today I’m announcing my candidacy for governor. Join us,” the 51-year-old tweeted alongside a two-minute video.

“New York is my home. I’ve never lived anywhere else,” she said in the voiceover, adding that she grew up with her single mom in a one bedroom fifth-floor walkup.

“I was given chances I just don’t see for most of New York’s kids today,” she added. “Our leaders are letting us down.”

Later in the video, she noted that while she loves her home state, “something has to change.”

Rosie O’Donnell tweeted support for Nixon’s run just after she announced it.

“CYNTHIA NIXON FOR GOVERNOR OF NEW YORK ! #myFULLsupport – she is one of kind – brilliant – brave bold and so smart – a true leader #Nixon4NY.”

If Nixon wins, she’ll be the first openly gay woman to hold the position.

Nixon is no stranger to politics. She has often butted heads with New York Governor Andrew Cuomo over issues pertaining to public education. She has advocated for an increase in funding for public schools, breast cancer awareness and gay rights, among other things. She has protested United States President Donald Trump and campaigned for former President Barack Obama.