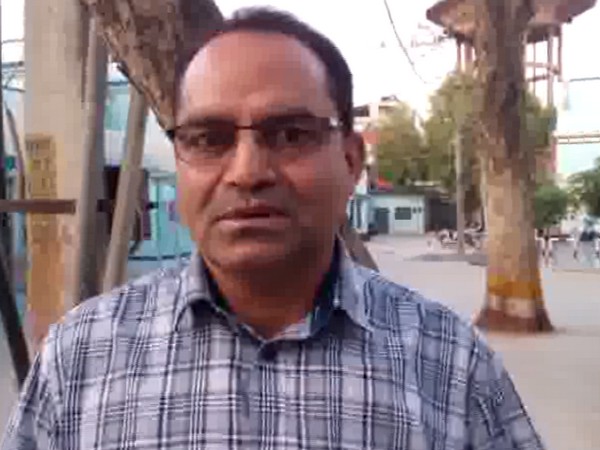 A two-year-old girl child from Madhya Pradesh’s Bhind district died on Tuesday allegedly due to starvation after her father failed to buy food for her as he was “denied” his due wages.

“I have been removed from my work and not given my due wages. Therefore I could not buy food,” said Kalyan, father of the victim, who is a daily-wage labourer, yesterday.

Bhind Sub-Divisional Magistrate Santosh Tiwari has, however, assured that necessary action would be taken in the matter.

“We were informed that a family has not had food for two days. The girl who was already suffering from fever passed away in the afternoon and the body has been sent for postmortem,” said Santosh Tiwari.

The police have been directed to take necessary action, added Tiwari.

Due to Heavy Rains and Flooding, Estate Workers in Wayanadu Starved for Weeks 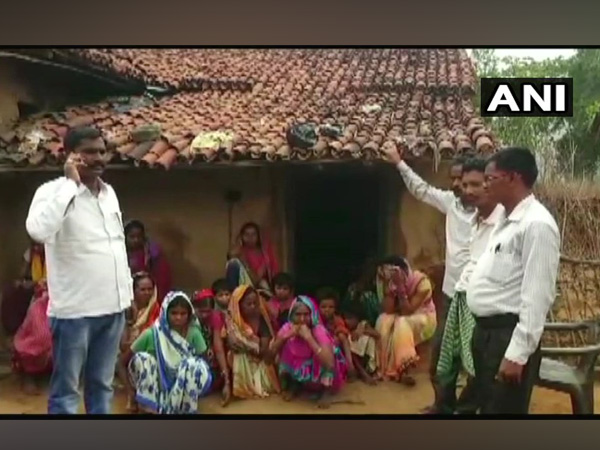 Woman Dies of Hunger in Jharkhand

Followers of Ambedkar, Should not be Considered Naxalites, Says Athawale

John Green ‘Excited’ to Watch ‘Fault in Our Stars’ Remake